Jana Sena chief Pawan Kalyan took a break from movies to focus on his party for the Andhra Pradesh general elections. Now the question is will Pawan Kalyan resume acting? Sources in the know say that Pawan Kalyan might do this to bail out his producer friend  Ram Talluri who is struggling to find his foot in Tollywood. 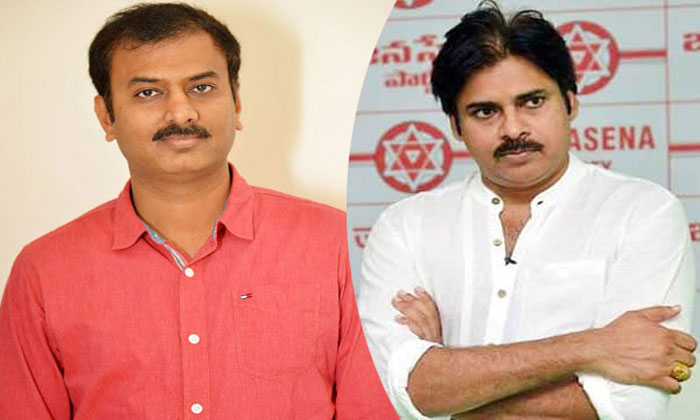 Ram Talluri has produced two films, and both the films have been disasters at the box-office making his finance sulk. A source said,  “After the counting is done, Pawan Kalyan might act in a film or two. If he does so at all, then at least one of the films will be a Ram Talluri production. However, whether he returns to acting at all or not depends largely on how his party fares in the elections”.

Ram Talluri met Pawan a few years ago and had expressed to work with him. The former has also largely helped Jana Sena through providing capital. However, an official statement was never confirmed by Jana Sena over Ra Talluri’s role for the party. 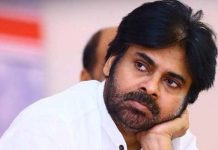 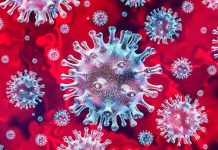 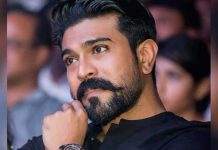 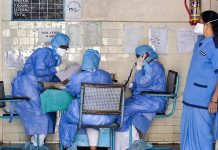 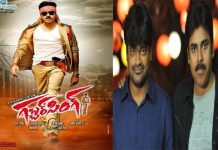