That Pawan Kalyan has a considerable fan –following in Telangana is never in doubt. But, he had nagging doubts as to whether he would be able to convert the fan-following into votes. So, Pawan opted out of the Telangana elections. He tried to justify his decision saying that the party did not prepare well due to early polls. As expected, the argument did not cut much ice. 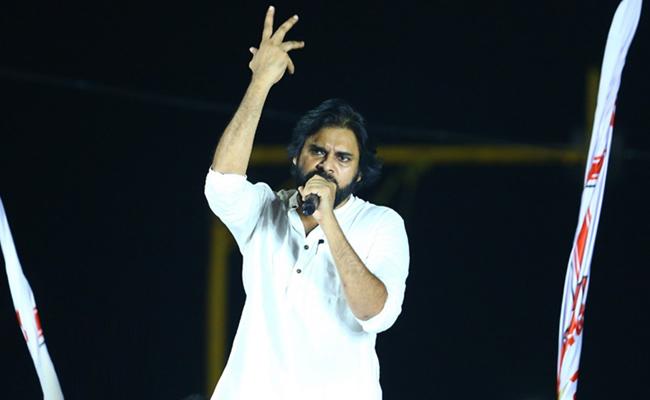 But, of late, Pawan appears to have realized that though he did not contest, he should have supported someone. It is perhaps because of this realization that he had announced that he would spell out his stand on Telangana elections on December 5. This tweet raised curiosity levels and sent fans into a tizzy. His fans feel that since he had praised KCR earlier, he might extend his support to the TRS. But, with Pawan around, one has to expect the unexpected. He can say anything. Let’s wait and watch for his big announcement and keep our fingers crossed.

Lisa Haydon Steams It Up In Stunning Pictures