Home English Big Stories Pulimurugan comes to you in 3D!
Facebook
Twitter
WhatsApp
Google+
Pinterest
Mohan Lal scored decent marks with the action entertainer Pulimurugan as the film was released in Telugu as well last year.
Now the same film is being released in 3D months after its release. There are many tiger snatching scenes in the film which were hugely appreciated and the makers thought it would be if they release it in 3D.
This is the first Malayalam film which has been created in 3D and Mohan Lal is the proud actor. 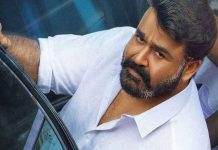 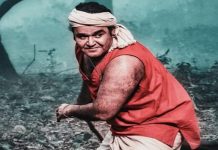 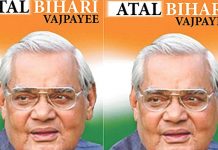 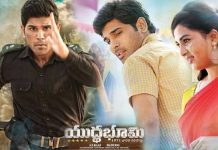 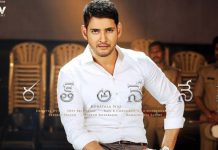 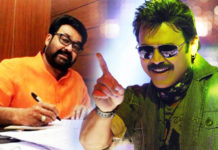 #Me Too: Chinmayi thanks Samantha, others

What Is Harikrishna’s Connection With Room No 1001?