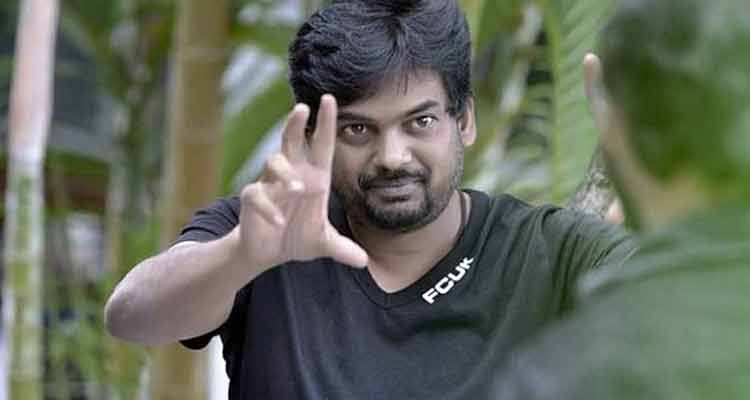 Sensational director Puri Jagannath, who is going through the worst phase of his career, seem that he is determined to score a blockbuster with his upcoming film Mehbooba.

Before the Teaser was out, everyone thought that Mehbooba is going to be a routine Puri action flicks. But that impression was scattered for all once after the teaser was released, and it was a shocking wake-up for those who saw the teaser.

The 53 seconds long teaser look like a romantic film set in the backdrop of India-Pakistan border, with high voltage action sequences.

Being a war-zone movie, director Puri Jagannath met some of the top Army officials to get some background about the 1971 Indo-Pak war, and used the same inputs inorder to make an authentic war-centric entertainer.

Nearly 15 to 20 minutes of war sequences has been shot with the guns, bullets, tanks and other war infrastructure which were used in the 1970’s war. And no Telugu filmmaker has shot such lengthy war sequences in recent times.

Puri shot the film under extreme cold conditions in Rohtang Pass and the whole unit was shivering due to minus degree climate, and shoot some breath-taking battle scenes.

Sundeep Chowtha is composing music for the film, which is expected to hit the sliver screen this summer. 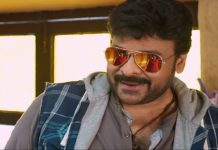 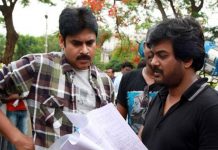 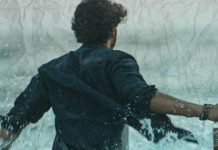 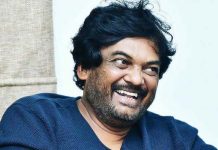 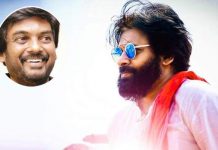