Actress Radhika Apte is known to speak her heart out with her bold statements. The actress is known for her off-beat filmography and carved a niche for herself with realistic cinemas like Parched among others. Radhika has also hit headlines in the past over her leaked nude clips from Anurag Kashyap’s short film Madly, and Parched. The actress in a talk show  Feet Up with the Stars hosted by Anaita Shroff Adajaniahas has opened up about leaked clips and what went through her on coming across such things. 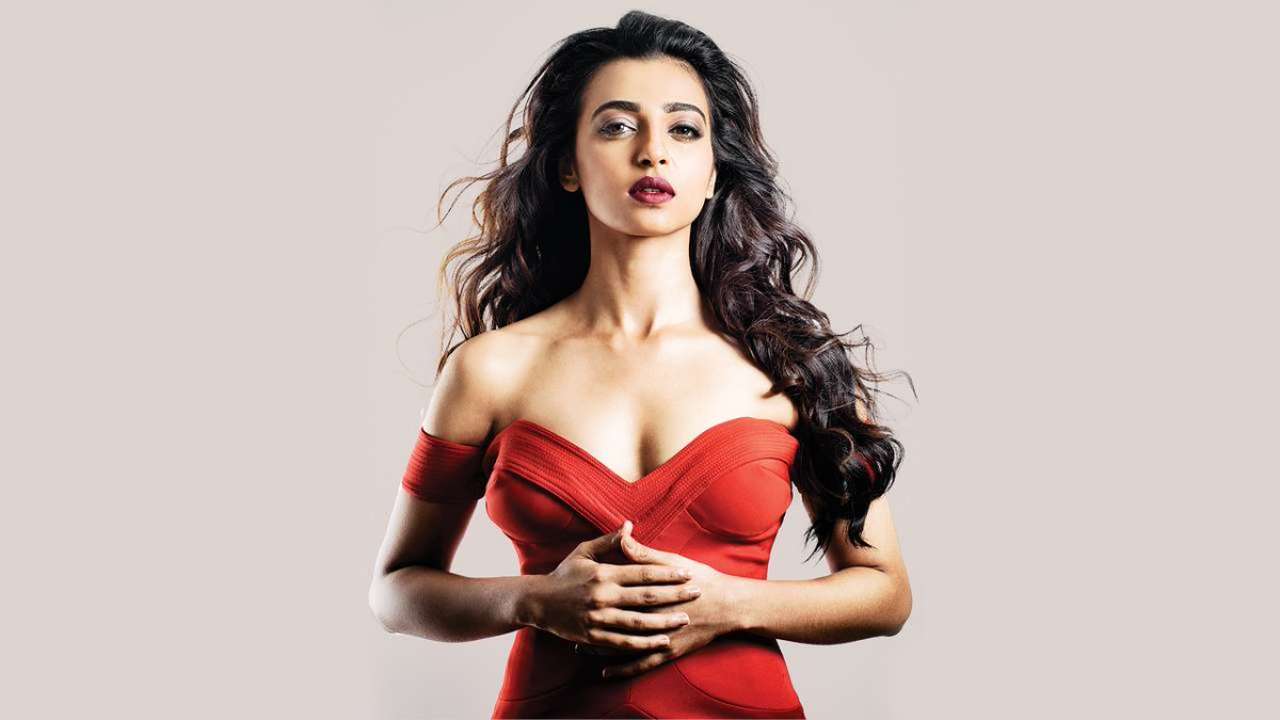 “I first heard about it from my mum, somebody had sent it to her,” said Radhika. She then adds that her mother heard about it from her driver the second time and concludes saying, “Now, there is nothing to hide, I can do anything and people won’t be able to make news out of it.”

In her earlier talk show, Radhika had said that she slapped a famous actor down South in Tamil filmdom for misbehaving with her. “It was my first day on the set and a famous south actor started to tickle my feet. I was stunned as we’d never met before and I instinctively slapped him,” Radhika said. 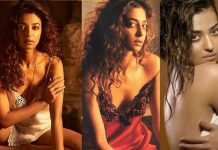 Kaushal’s Doctorate Is A Fake