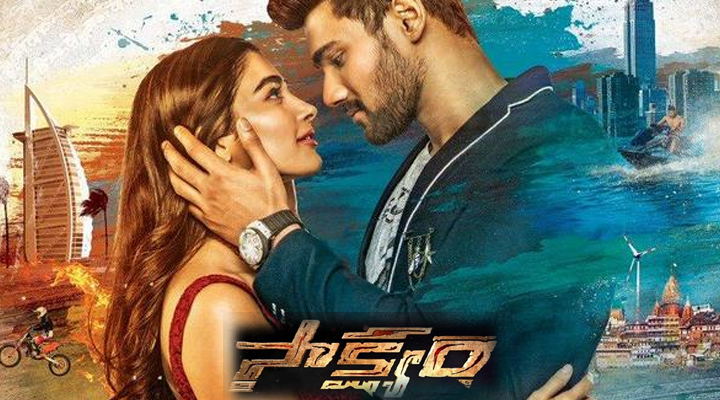 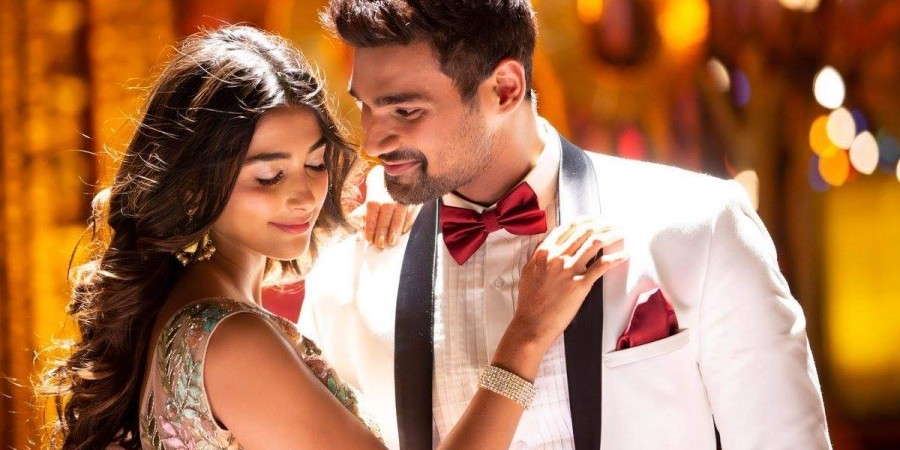 Bellamkonda Srinivas is back with a fantasy thriller plot Saakshyam where nature plays the crucial role in moving the story. Srinivas is a rich NRI guy, however, his parents were killed by the villains (Jagapati Babu, Ravi Kishan and Ashutosh Rana) without his unbeknown. Srinivas happens to fall head-over-heels with Soundarya Lahari(Pooja Hegde). Chasing her he comes to India, and this is where the trouble sprouts up.

For no reasons, the goons try to attack him, but in return, the mighty hero slays them. He actually meets with his past after he encounters villains and it was the nature, the five elements that try to meet him the reality of the past. How nature makes him realise in digging out his past and avenge the murder of his parents’ death formes the story. 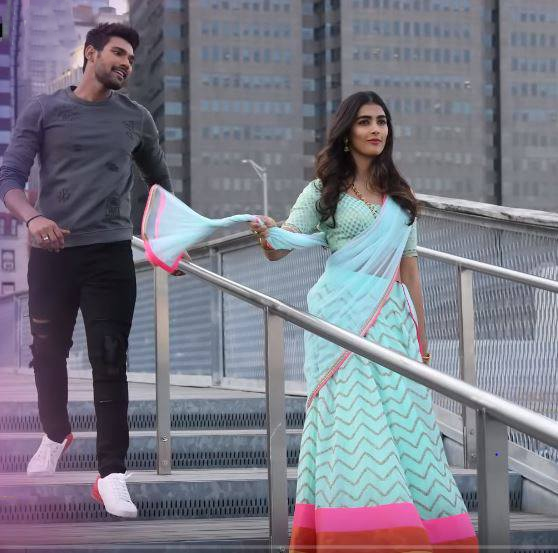 The film has netted a mixed response from the audience. Talking about the production values and technical aspects of the film is par excellence. The film has an ensemble cast who all have portrayed their roles well including the comedian Vennela Kishore.

The director has done good execution, however, it’s the plot that takes a toll on the narrative. The first half goes smooth and builds up the narrative. But the second half looks sluggish and looks dragged at some places. For instance, the songs don’t drop at the right time, but rather appears to be an impediment to the narrative.

The lead actor Srinivas has done a brilliant job, an unarguably it shows off in the screen, with his histrionics and action. Talking about Pooja Hegde, she is only damsel in distress as the director has given her restricted space. Saying that, she has played her portions well who certainly exudes glamour quotient well.

Can watch it once.