Sai Pallavi, Dhanush rampage continues on YouTube. The song Rowdy Baby from Maari 2 starring Sai Pallavi and Dhanush has garnered over 400 million views charting the list of top of most watched South Indian video. Within three-months of its release, Rowdy Baby went on to achieve this feat with its foot tapping and energetic performance by the duo.

With this one thing is sure that Sai Pallavi and Dhanush rule the YouTube. Previously, it was Dhanush’s Kolaveri Di that ruled the box-office. Later, Sai Pallavi’s Vachinde that beat him by topping the list. 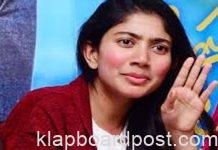 Sai Pallavi irked after being referred as ‘Mallu’ girl 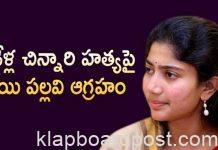 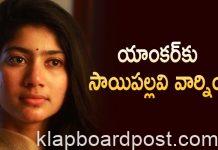