Salman Khan and Katrina Kaif starrer Bharat is only a few more days away from the release. While the actors are busy in promotions, her comes a jolt to Bharat makers. A Public Interest Litigation (PIL) has been filed in the Delhi High Court seeking a change of the title of Salman Khan’s upcoming movie “Bharat”. 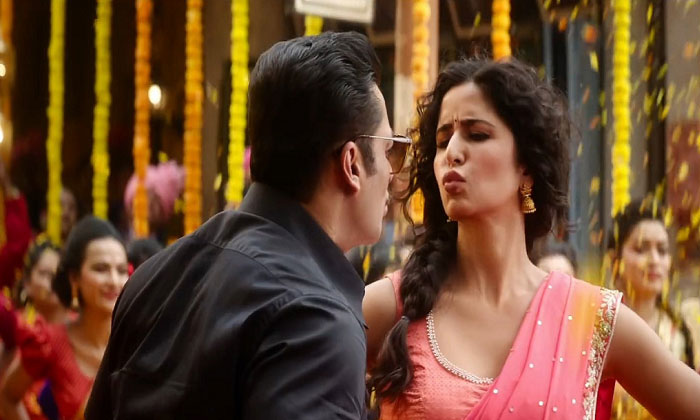 An activist Vipin Tyagi filed the plea who said that the word “Bharat” cannot be used for commercial purpose. “Having watched the South Korean film, I felt there is no need to name this film after our nation. It is merely a shameless, cunning stratagem to encash the deep rooted feelings for the country, which was treasured by every Indian, in their hearts,” the petitioner said.

It is to be seen how Ali Abbas Zafar and his team would deal with the hurdle. 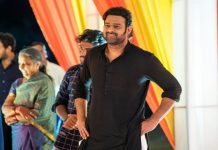 Who Is Better Bigg Boss Host -Nani Or NTR Jr?