Arjun Reddy director Sandeep Reddy Vanga has been slammed over his take on the 27-year-old woman veterinarian gangrape and murder case. Sharing his views on the brutal incident, Sandeep had tweeted: “Fear is the only factor which can change things radically in society and fear should be the new rule. He requested the police force to make an example of the perpetrators.”

However, this didn’t go down well Twitterati including celebrities like “Udaan” director Motwane and singer Sona Mohapatra. Reacting to Vanga’s tweet, Motwane wrote: “Will that FEAR stop them from slapping her?” 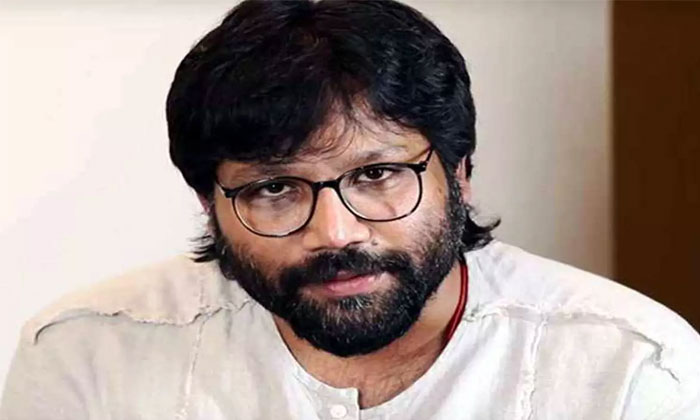 Sona called out Vanga, saying that he should stop making films which glorify sexist behaviour. “Would also help if you did your job better.Stop making films where you glorify sexist behaviour, misogyny and violence against women. Films like #KabirSingh aka #ArjunReddy where you ride on male toxicity for commercial gain. Maybe use your ”virtue signalling” in your work,” she added. 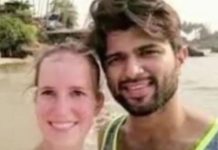 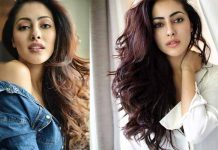