At a time when western attire has taken the Indian market, here comes Queen actress Kangana Ranaut who’s love for saris is gushing. She says, ”  When I wear a sari, I automatically feel freer and able to express myself better… There is some magical power in saris”. 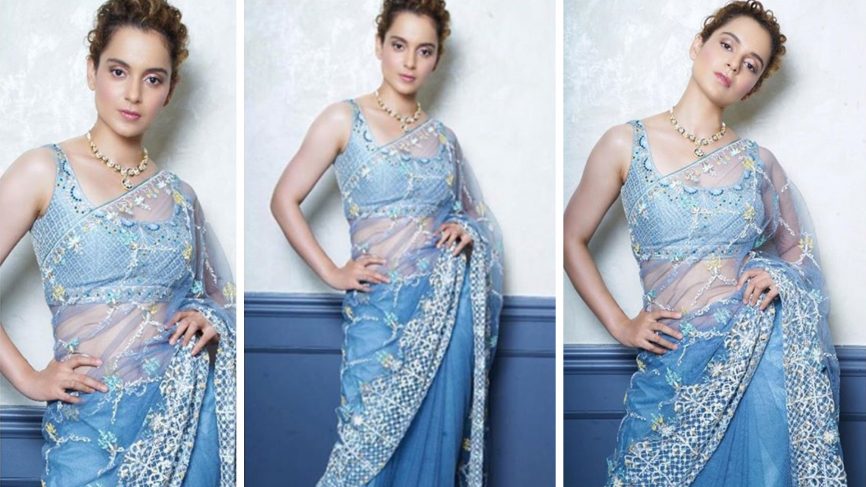 “I discovered sari much later in my life… I grew up in hills where there is almost no tradition of wearing saris. But when I became an artist, my love for saris started gradually. Through acting, I got an opportunity to travel to different places and see different cultures. That’s how my journey with saris started,” adds Kangana.

The actress is quick to address the pathetic situation of Indian weavers stating, “No doubt, the trend of saris is always there, but not as much as it should be. We have a lot to do. Till now, our weavers are suffering. There were thousands of handicraft firms which have disappeared. With synthetic fiber gaining popularity among youth, handloom weavers are suffering, so we have a long way to go,” she said. 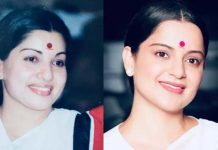 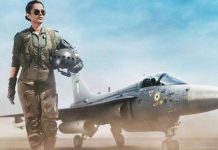 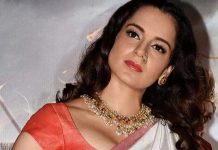 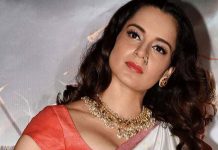 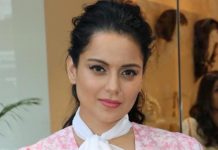 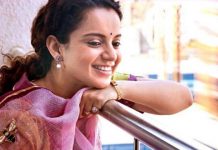 Thaman teams up with Pawan Kalyan