Young hero Sharwanand starring Ranarangam, a gangster drama has hit the marquee today, August 15. Directed by Sudheer Verma of Swamy RaRa, has Prashanth Pillai’s music and Divakar Mani’s cinematography and Navin Nooli’s editing. Ranarangam teaser and trailer got a good appreciation from all quarters. During the pre-release event, Trivikram Srinivas has wished the team good luck. And also Ram Chara who unveiled the Ranaranagm second cut trailer heaped praises on the film. 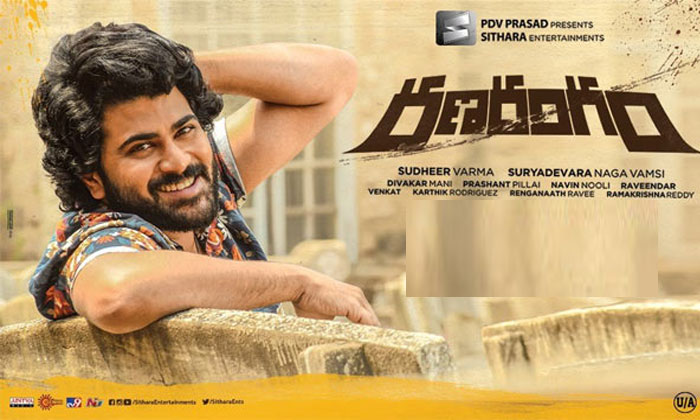 Starring Kalyani Priyadarshan and Kajal Aggarwal, the film is set in the milieu of 90s in Visakhapatnam. The film shows about the ban on the sale of liquor in undivided Andhra Pradesh by then CM NT Rama Rao. But Sharwanand (Deva) sees an opportunity and turns as a bootlegger to amass wealth which results in turning a crime syndicate business. What happens during the hurdles he encounters who wants to raze down his liquor empire. Meanwhile, webring to you the Ranarangam Twitter review from cinephiles who have watched it FDFS. 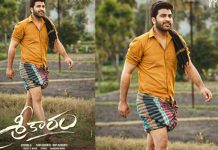 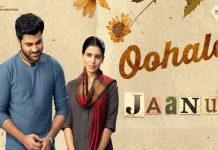 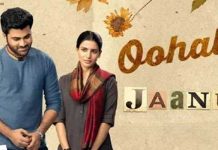 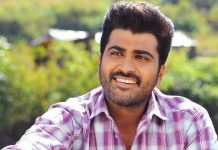 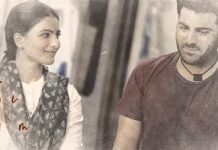 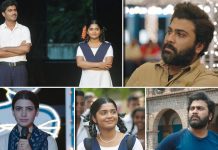 AP Assembly heats up with Jagan vs Chandrababu