For the past few days, music maestro Ilayaraja was involved in a tussle with singers and producers claiming royalty rights over the songs composed by him. However, now the producers have dragged Ilayaraja to court and filed a case against him. Notably, six producers including PT Selvakumar and R Chandrasekhar filed the case against the music composer stating his wrong claim about the song in the films produced by them. 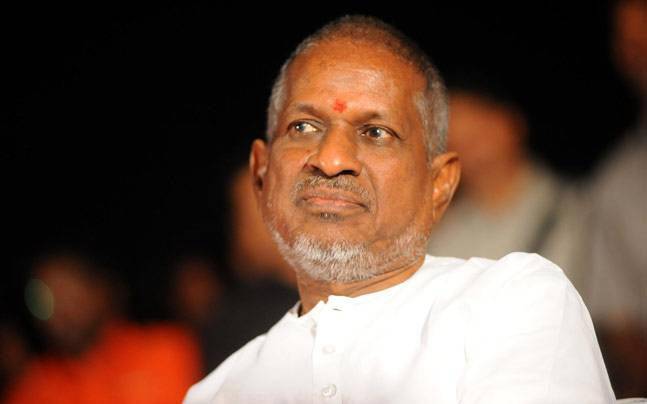 The producers went on to state that the producer is the first owner of the film including songs – visual and audio. They contended that as per the notion of Ilayaraja, even actors and others would start claiming ownership rights.  It is worth mentioning that, in the past, Ilayaraja has issued notices to SP Balasubramanyam and Chitra and the show organisers for using his songs including in live concerts over the payment for the royalty of his songs. 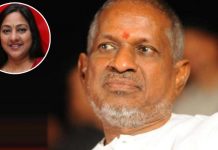 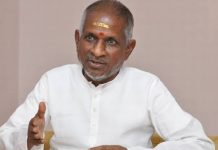 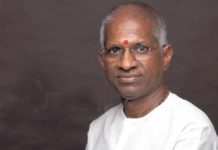 Ilayaraja to perform in Hyderabad!

Legendary singer robbed in US!

Nagarjuna’s next in October!