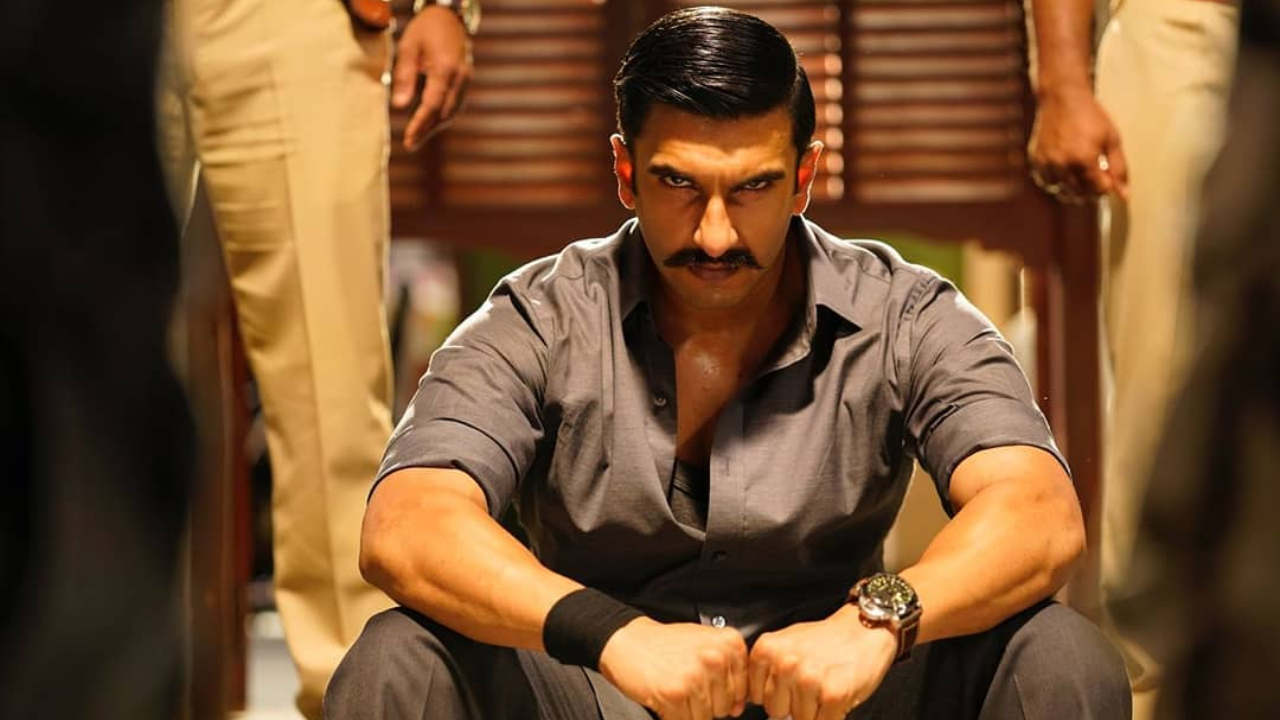 The much talked about action film Simmba trailer is out. Starring Ranveer Singh and Sara Ali Khan, the trailer over 2 minutes introduces us to the character Sangram Bhalerao essayed by Ranveer. Unlike the policemen who fight against corruption and evil things, Ranveer is shown as who joined hand with evil force to earn extra bucks.

However, as the trailer proceeds, we are shows Ranveer transforms himself to a good man and takes over the evil forces. The action-packed entertainer is directed by Rohit Shetty and bankrolled by Karan Johar. Previously, Ranveer has said about the film as, “It has been a mind, soul enhancing experience. Rohit sir is the king of the genre. I am growing as an artiste. It is not easy to be performing, acting in mainstream films as there is comedy, drama, action, etc. It is my biggest film and I am very excited about it. It is going to be a full on family entertainer and I want to be part of films like this in future.”

Notably, Simmba is Ranveer’s first release after his marriage with Deepika Padukone. The Hindi film is the remake of Telugu hit film Temper that starrer Jr NTR and Kajal Aggarwal.