An elaborate stage is set for Maharshi pre-release event which will take place at People’s Plaza, Necklace Road on May 1, 2019. Grand arrangements have been planned for his fans who would be witnessing in enormous numbers from across the states and Andhra Pradesh as well. 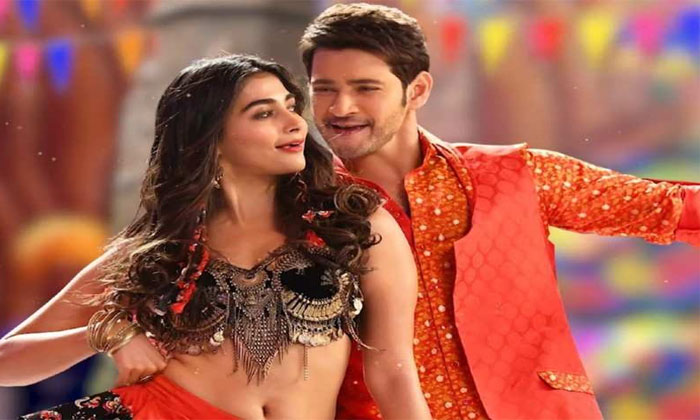 Maharshi makers have teased the audience, so far, with teaser and music jukebox and have kept them on the hook to catch the trailer. Mahesh Babu’s swanky look and angry look have been lapped up by the fans. Earlier today, the makers have now announced the date and time, according to which Maharshi trailer will be out tomorrow, May 1 at 8.10pm tomorrow as the Maharshi pre-release event will be underway. The announcement has come sent the fans into an ecstatic mode. Pooja Hegde also shared the news on social media, “Wooooohhhooooo…. #MaharshiTralier out tomorrow…now I’m gonna go do my happy dance”.

Maharshi is Mahesh’s 25the film. Directed by Vamsi Paidipally, it will release on May 9th.