Kannada star hero Upendra’s comments on Hyderabad encounter has landed him in soup invoking the wrath of netizens. The actor had said that instead of shooting down people, the accused should have been punished through law. This wasn’t taken well by the netizens who lashed out at the actor. 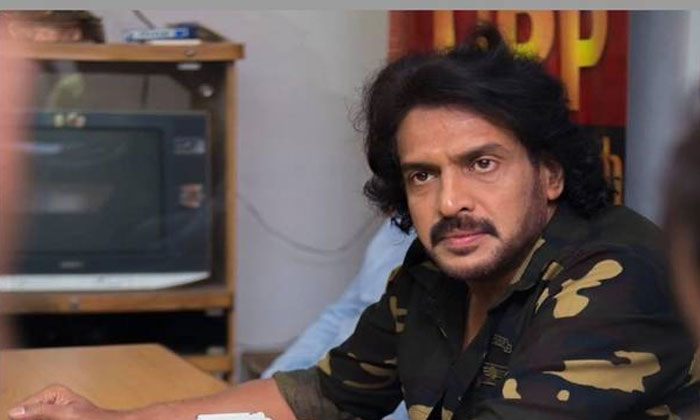 Now seeing the reaction of the people, Upendra is now busy giving clarifications. He said that he only wanted the justice system to be speeded up and the culprits should be given punishment quickly through the due process of law. He said he is all for sternest possible punishment for the rapists. But, killing them in encounters is not advisable, he says. He says that while he is all for killing the rapists, his only objection to the manner in which they were killed. But, the public is in no mood to listen. 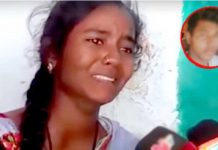 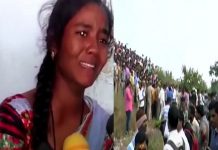 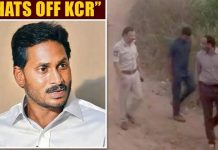 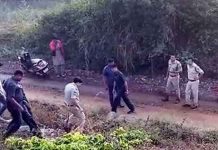 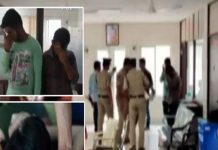 After Disha, another gangrape in Tirupati 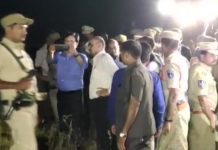