Home English Sudheer Babu: Was In Debt For 5 Years

Sudheer Babu is basking on the success of his latest release – Nannu Dochukunduvate. The actor’s previous film Sammohanam starring Aditi Rao Hydari was also a huge hit. It is now that Sudheer is getting fame and being noticed despite he made his entry in the year 2010.  The actor has now opened up in an interview that film Shiva Manasulo Shruti (SMS) released in 2012 put him into debts. He went to add that he went on a bad phase as he went into debts after SMS release and it took him five years to clear off all the debts. 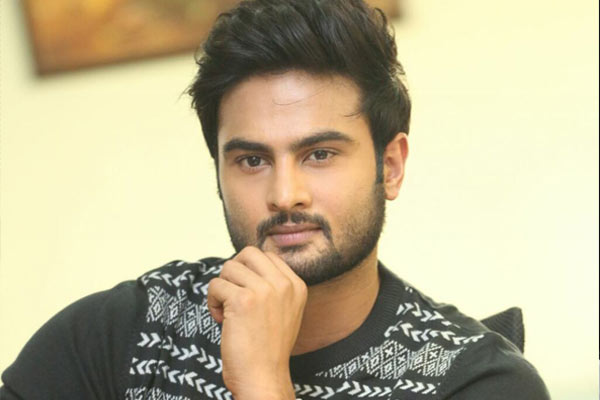 Sudheer who comes from a business family adds that when he wanted to foray into acting, none believed that he could pull it off. Mahesh Babu, his own family members others thought acting is not his cup of tea, he adds that he was persistent to get into it. And the actor has finally proved his mettle that he is here to stay long. Sudheer also adds that all the heroes including Mahesh ask him fitness tips. Well, going by his back-to-back hits it appears Sudheer is here to stay. What do you say folks?