Home English Big Stories Sye Raa To Release Only In 2020

Here’s a dampener for Mega fans. The much-awaited iconic film Sye Raa is not releasing anytime soon and may release only in 2020. The unit wants to ensure that the computer graphics, visual effects and other works are of very high quality. 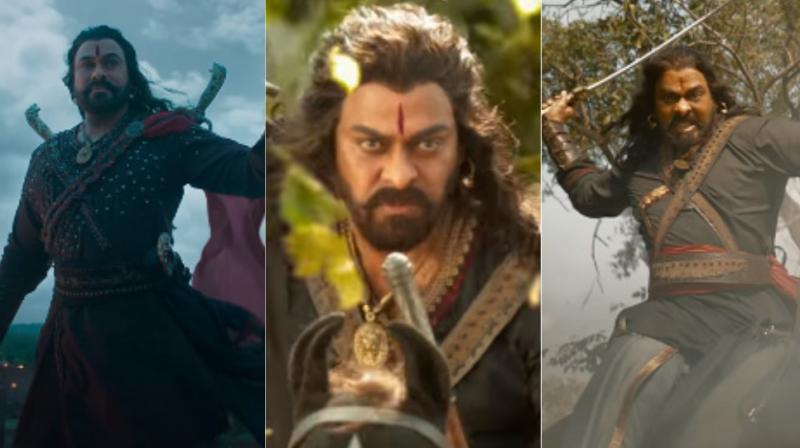 The film is being made in four languages and producer Ram Charan wants to market it big time in Bollywood. He wants to ensure that the grandeur of the film matches the best. The war scenes are said to be of very high order. So, he has decided that the film would not be released on August 15, 2019 as stated earlier. Now, the date of release would be Sankranthi 2020.

But, where does all that leave Koratala Srinu? Can he make a film with Chiru only after 2020?

Sampoo is back and how