Actress Taapsee Pannu is known for her straight forward talk and mincing no words approach. Speaking about the pay disparity between actors and actresses, she says that heroines only get five to 10 per cent pay as compared to the total payment of male actors, primarily because the audience watches more male-driven films. 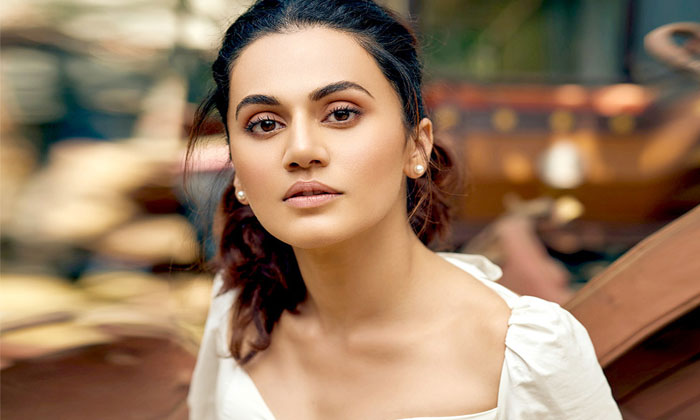 “I would like to urge people out there to give an equal chance to films led by females, because only then will change happen. Until now, we (actresses) get five to 10 per cent payment as compared to our heroes and that is because you all probably walk into a male-led films more than you walk into female-led films. If you go to theatres (to also watch female-centric films) then we can actually achieve equality in our industry. So, please help us to achieve that,” said Taapsee.

On the work front, Taapsee will be seen in “Saand Ki Aankh”, which is set for Diwali release. 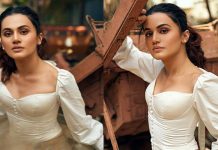 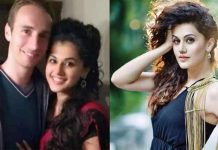 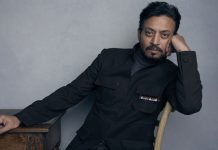 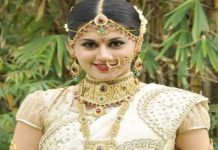 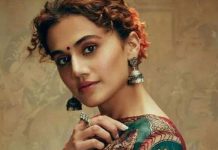 Why is Everyone Pandering To This Heroine?