Home English Talented actor comes up with a powerful title

Talented actor Sharwanand faced a failure with his last venture, Padi Padi Leche Manasu. To come back to the success track, he is now coming up with a new film, which is being directed by Sudheer Varma. The pre-look of this film was released the other day and it was announced that the first look will be out today. 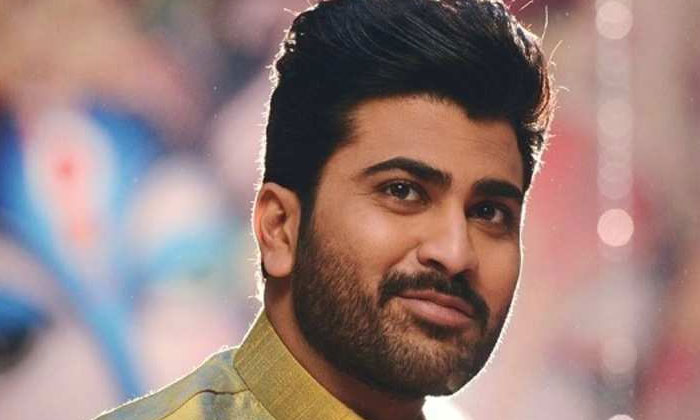 Now, it is confirmed that the film has been titled as Ranarangam. The first look poster along with the title logo will be released this evening at 4 PM. Touted to be a gangster drama, this film features Kajal Aggarwal and Kalyani Priyadarshan as the female leads. Sharwa will be seen in two different shades.

We hear that one of his characters will be the highlight of the film. Ranarangam has completed its shoot and the post-production works are going on at full swing. It is being bankrolled by Sithara Entertainments and is slated to release in the month of July. 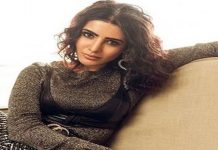