Home English Latest Talk- Pawan Kalyan’s speed shocks Krish and team
Facebook
Twitter
WhatsApp
Pinterest
Linkedin
Telegram
Pawan Kalyan is a busy man and has no time to relax. He wants to do films and also concentrate on his political aspirations at the same time. So, he has now okayed at least four films out of which he has wrapped up Vakeel Saab. 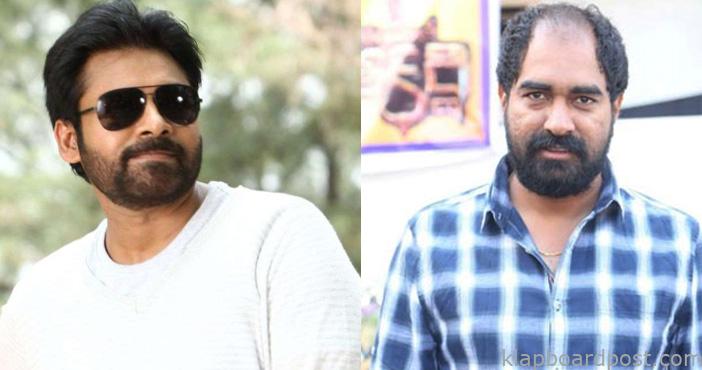 Apart from this, he also has Krish’s film that he is shooting as of now. The exclusive info as of now is that Pawan is busy wrapping up the film in quick time. He has already started shooting a week back and in no time has wrapped up two songs for the film which is surprising. The talk from the unit is that Pawan’s speed has shocked the unit completely. The news is that Pawan is ahead of the shoot date wrap up and wants to finish the schedule in time so that he can get over other projects as well.
CLICK HERE!! For the aha Latest Updates

Nivetha confirms her next

Pawan with Puri: a film for next elections