Prominent journalist Telakapalli Ravi has given his two cents to former Congress leader Lagadapati Rajagopal over his dubious survey dubbed as Lagadapati Survey. 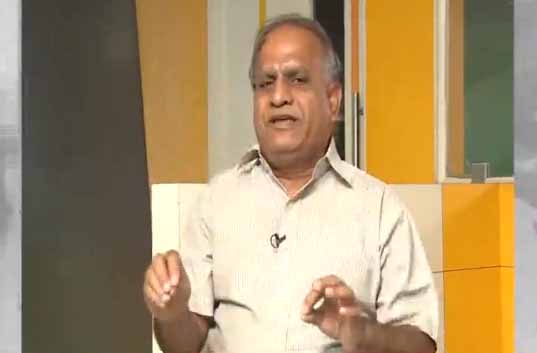 The journalist in an interview said that this may be a hobby and a pure business to Lagadapati Rajagopal who has the compulsive habit of giving out wrong information to public. He went on to urge him not play with the sentiments of Telugu speaking states.