Devi Sri Prasad is undoubtedly one of the star directors in the movie industry. The music director has many super hits to his credit and he has worked with almost all the star heroes of the movie industry in Tamil and Telugu. Meanwhile, the exciting buzz is that the music director is being distanced by all the other star directors in the film industry. 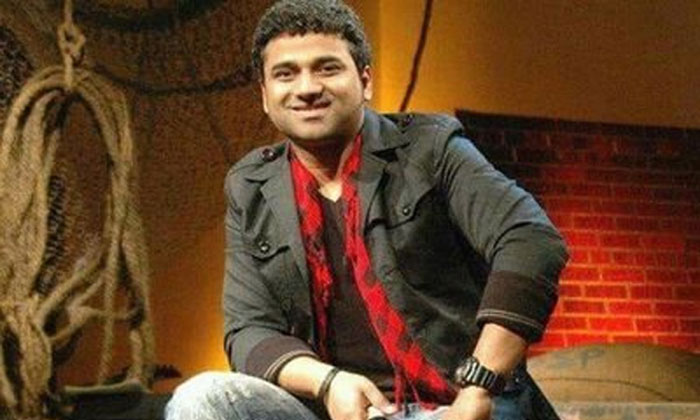 Apparently, Devi Sri Prasad is not regularly seen with star directors or star heroes in the film industry. Trivikram Srinivas is preferring Thaman over Devi Sri Prasad and is repeating him for Ala Vaikuntapuramlo. The buzz is that Koratala Siva is also planning to pick a Bollywood music composer over DSP for his next with Chiranjeevi. Harish Shankar too wanted to go with a music director that he has not worked with, for his next film. Thaman’s consistency and freshness in the tunes and Anirudh’s success have become threats to DSP career now. Unless DSP reinvents himself, he can not come back to success. 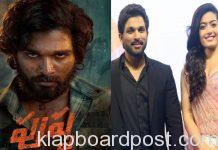 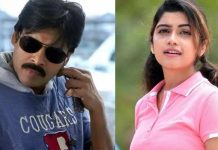 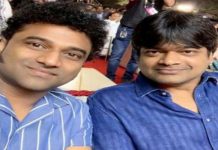 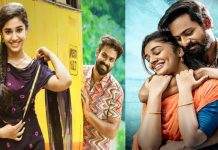 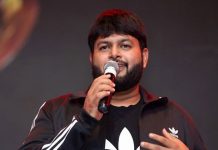 No singles, only couples at New Year parties in Hyd