Tamil Nadu has been put on high alert after intelligence report have alerted about six Lashkar-e-Taiba (LeT) terrorists infiltration through Sri Lanka. 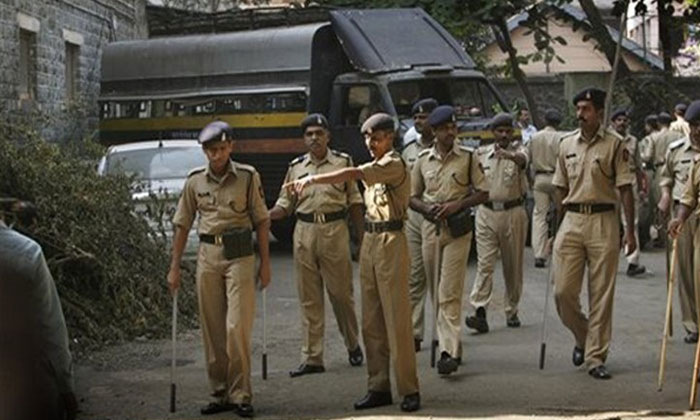 The group comprises one Pakistani national and five from Sri Lanka, the police said. Speaking to media persons, Chennai Police Commissioner A.K. Viswanathan confirmed that an intelligence alert has been received that six Lashkar terrorists have entered Tamil Nadu, adding that storming operations may be carried out to nab the infiltrators.

The police are taking all steps to prevent any untoward incident, he said. A red alert has been sounded in Coimbatore where the police suspect the terrorists might be holed up. The police are scanning the Coimbatore railway station with the help of sniffer dogs and also checking all departing trains.The police have appealed to the public to inform them about movements of suspicious persons. 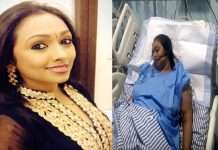 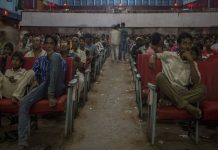 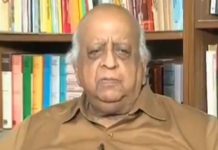 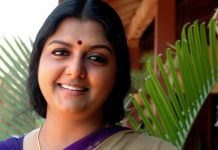 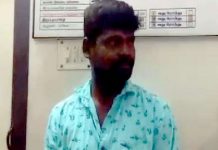 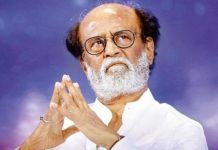