Adivi Sesh has put the speculations around his marriage with actor Supriya Yarlagadda to rest. The actor in a social media post said that his focus is only on movies. Interestingneitherniether denied nor confirmed if he is dating Supriya, neice of Nagarjuna. His post reads, “Guys and gals, the only big thing happening in my life right now is movies. Acting. Writing. Trying to live the dream by doing what I love. Trying to keep my head down. Work hard. Keep getting better. Keep doing my best. Nothing else. Love, Sesh (sic)”.

Adivi Sesh Opens Up On Marriage Rumors With Supriya Yarlagadda 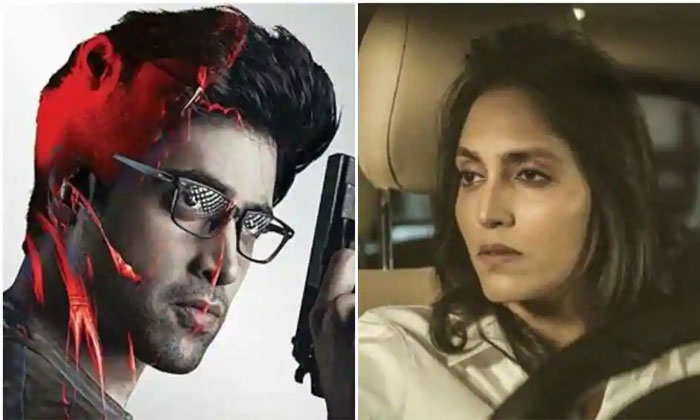 Supriya made her acting debut in Akkada Ammayi Ikkada Abbayi opposite Pawan Kalyan in 1996. She made a comeback in Adivi Sesh Goodahcari, spy-thriller, which was a hit at the box-office. Reports were rife that Samantha who is mutual friends with Sesh and Supriya played the matchmkaer a few years ago and since then the couple have been dating. On the professional front, Sesh will be seen 2 states, which stars debut of actors Rajasekhar and Jeevitha daughter Shivani. He also announced about the Goodachari 2. 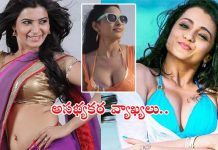