Actor turned producer Twinkle Khanna riding high on success of her film PadMan which scattered all box-office collection records world wide. so far the film has racked Rs 59.09 crore at the box-office since its released on February 9. 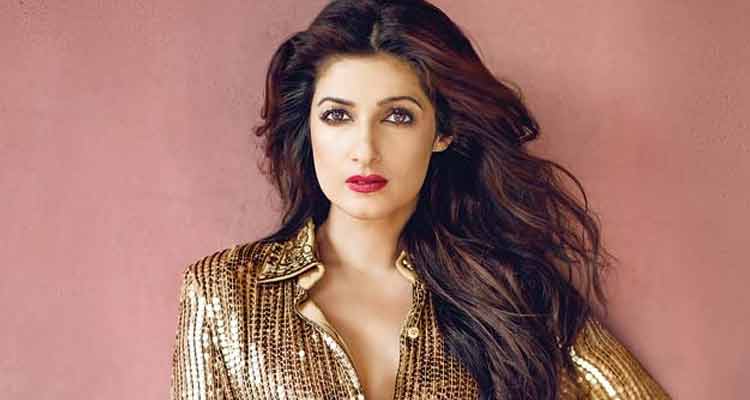 In a private event, where Twinkle was asked about her next film after PadMan, she said, now I would like to work for reproductive rights of women.

‘Pad Man’ is more than movie, that its became the part of a movement where women are no longer held back or embarrassed by their biology.

Reacting to PadMan ban in Pakistan, she said, we as women menstruate this side (India) and that side (Pakistan) so it’s important for them to see it as well and I wish that they would change their mind and show the movie.” 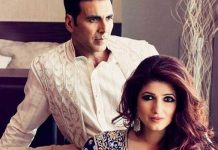 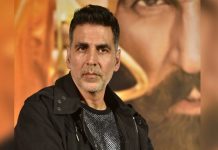 Akshay Kumar: I don’t understand negativity about my citizenship 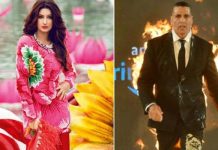 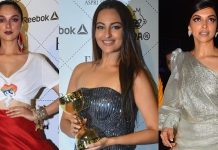 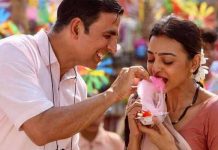 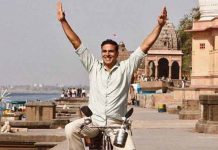