Anushka Sharma and Ranbir Kapoor have worked in Ae Dil Hai Mushkil directed by Karan Johar. The actress was shown hitting Ranbir in the film, but do you know Anushka actually wanted to slap her co-star in real life? Well, the answer is yes. In a throwback video, Anushka opens up on stating how she wanted to hit Ranbir in real life stating how annoying he is. 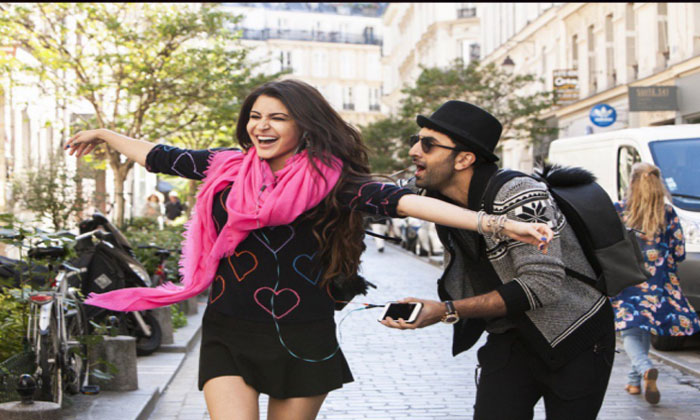 “I always wanted to hit this guy. On screen I was forced to slap him, but off screen no one has to force me to hit him. But I don’t hit him” said Anushka. “How annoying he is! So irritating! He keeps troubling me. He has wiped his hands on my clothes so many times. He sneezes on my hands. He is just horrible,” she adds. While Anushka states the aforementioned on a lighter note, Ranbir listens to her with all smiles 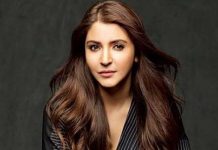 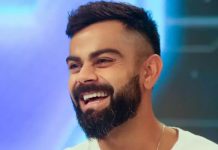 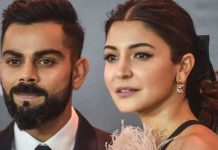