It’s been eight months since Mahesh – Sukumar project has been announced. But, the film is still to begin. The film was to be launched in December and by now it should have gone on to the sets by now. But, it has been delayed due to some inexplicable reason. 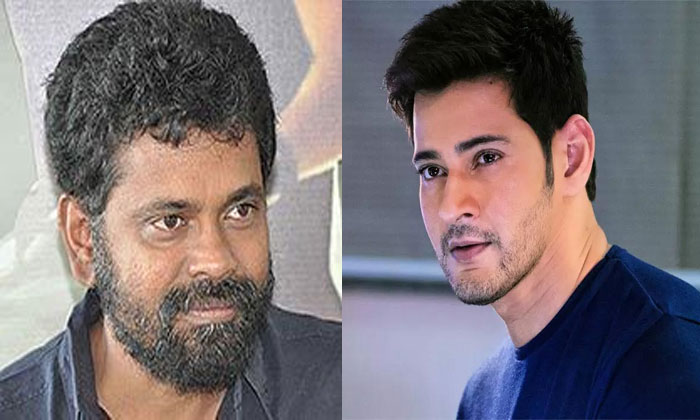 As a result, the rumour mills are working overtime to churn out stories about the cause of the delay. There are also rumours that Mahesh is set to do some other film before doing Sukumar’s film. It is being rumoured that Mahesh may do a quickie with F2-fame Anil Ravipudi. He is rumoured to have decided to finish it in six months time and then take up Sukumar’s project. But, sources close to Sukumar pooh-pooh this talk and said that Anil may have met Mahesh and both may have decided to work together.

But, this project would be taken up only after Sukumar’s. Their logic is that Maharshi, Mahesh Babu’s ongoing project, would be completed by March-end. This will be followed by the film’s release and promotions. So, Mahesh would be free by April end. After this, he would go on vacation for a month and on returning, he will be busy in getting a makeover. This will take about a month or so. Hence, the film will get into the flight mode only my May-end of June. As of now the script work and the pre-production works are going on.