Home English Will this heroine get a better chance?

Actress Nabha Natesh is surely the flavour of the season. The actress who made her Telugu debut with Nannu Dochukunduvate is now surprising the audiences by taking up a completely different avatar in Ram Pothineni’s next with Puri Jagannadh, iSmart Shankar. And in the recently released trailer of the film, Nabha’s dialogues garnered attention equal to that of Ram for her dialogues. Not just the “Warangal Poarallu” but the Telugu boys across the state are drawn to her. 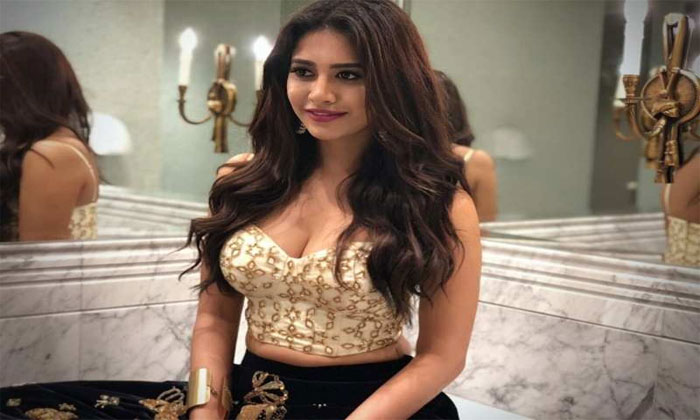 Nabha’s advantage comes in the form of constant appearances in the media alongside speaking in Telugu very fluently. Her recent speech at Bonalu Event is trending at No.2 on youtube. surprising to see a non-Telugu heroine speaking in Telugu fluently with her second film itself. Easing into the glam doll and aggressive heroine that Puri Jagannadh is known for writing, Nabha has become the new heartthrob of T-Town.

Meanwhile, talk from the film sets is that Nabha has completely rocked the Dhimmak Kharab song and is a surprising one and all with her moves and expressions. Everyone has been raving about her being a fresh face to watch out for. Apparently, director Puri Jagannadh is also quite surprised and even impressed by Nabha’s energy and performance which seems to be a testimony to her theatre background. It’s the talk of the tinsel town that she’s surely the name everyone is going to be taking for days to come. 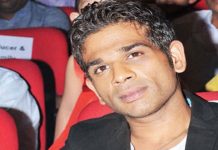 Allu Bobby makes no compromise for his cousin 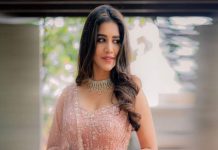 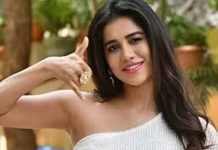 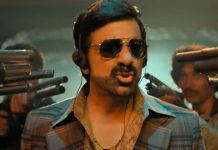