One recalls that the TRS and the Telangana activists gave tough time to the films of those film personalities who opposed the movement for the separate state. Their films faced problems over release and run. Once the state was formed, there was absolute peace and no film has been blocked ever since. 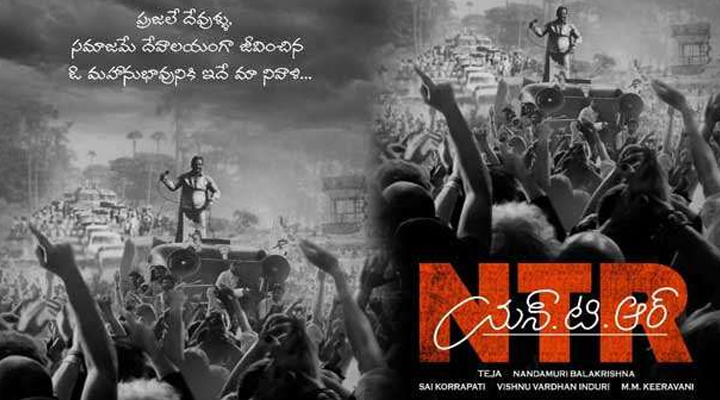 But, recently Balakrishna has crossed limits several times while criticizing the TRS. He had even said that KCR and KTR would not be allowed into AP. These comments did anger the TRS bosses and their connections with Balayya Babu are now cut off.

Now, the tax waivers that KCR gave Balayya Babu during the release of Gouthami Putra Satakarni may not be given this time. Also, no permissions would be given for hiking the ticket fares. Similarly, getting permission for premier shows and for holding five shows on festive days may not also be possible.

KCR seems hell bent on teaching a lesson to Chandrababu and Balayya. This could prove costly in Nizam region. 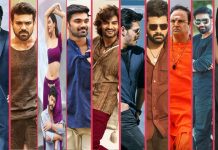 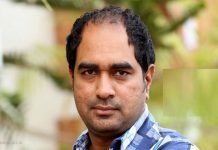 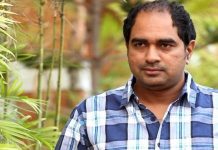 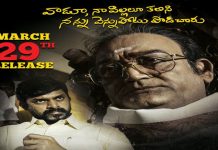 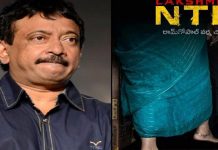 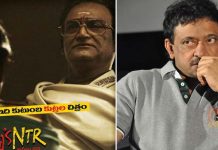 SRK, Salman Lag Behind Akshay In This!