Ram Charan, the Mega power star of Tollywood film industry is currently pretty much happy with the way his career is progressing. Though Vinaya Vidheya Rama ended up as a dud, he is confident that he can gain back the success with the film RRR. On the other side, Ram Charan will be occupied with RRR till next year’s Summer. There is no hurry for him to sign new projects but he is said to be planning his career for the next two years in advance. 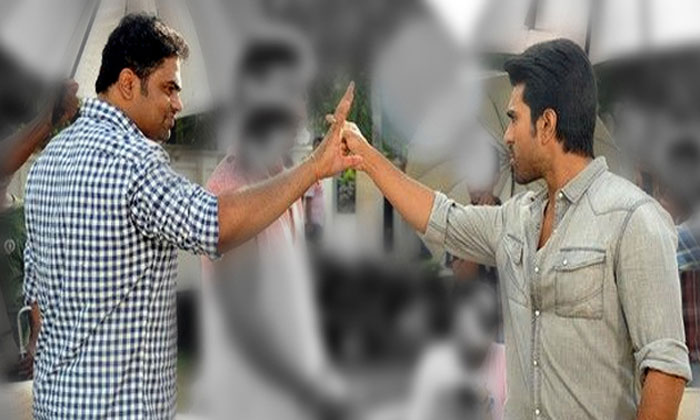 If the buzz is believed to be true, Ram Charan is in talks with Vamsi Paidipally with whom he already worked on the project Yevadu. Vamsi narrated an exciting story to Charan recently which impressed the actor and asked him to prepare a draft for the same.

Since there is almost a year time, Vamsi is going to shift his focus completely on the script work of Charan’s project, soon after the release of Maharshi on 9th May. 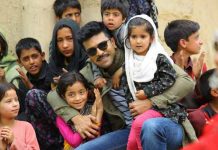 This Singer’s Video Gets Over 15 Million Views

Nirbhaya case: Convicts to be hanged on March 3