Two people who threatened Salman Khan of dire consequences on social media have been arrested. CI Praveen Acharya has said that the arrested were doing it for “cheap popularty” and are also a part of a car theft ring. 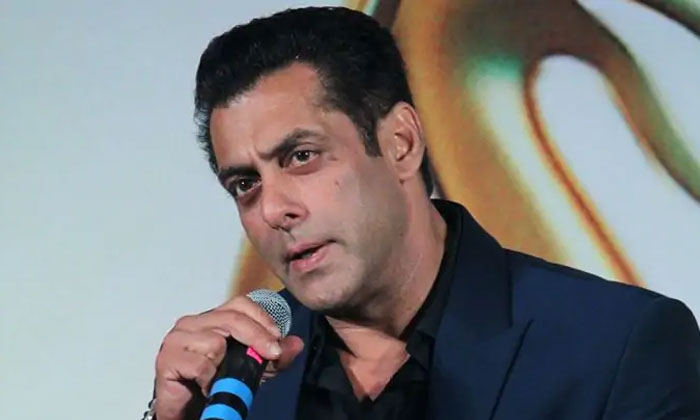 On 16 September, Salman was threatened in a social media post, written on the Facebook wall of Student Organisation of Punjab University. After the post went viral, the police initiated an investigation. The post, by Gairi Shooter has a crossed picture of Salman Khan, reads: “Salman, think, you can save yourself from Indian law, however, Vishnoi Samaj and Sopu Party has announced death sentence for you. You are an accused in Sopu’s court”.

“Salaam sahid da nu; Respect girls; Save animals; Avoid drugs & help poors; Sukha kahlon Garry”, it added. “The police are on alert. We also gave proper security to the celebrity when he came here for hearing previously. An investigation has been initiated,” DCP Dharmendra Yadav had said earlier.

Anu Malik Not Part Of Indian Idol After #MeToo Accusations