Giving a huge blow to actors Shivaji Raja actor Naresh has triumphed the elections becoming news MAA ( Movie Artists Association) president. On the other side, Jeevitha Rajasekhar was declared as the general secretary of the MAA. Actor Rajasekhar is the executive vice-president, while  SV Krishna Reddy and actress Hema are Vice Presidents.  Rajeev Kanakala would take over as treasurer, and two joint secretaries include Gowtham Raju and Shiva Balaji. 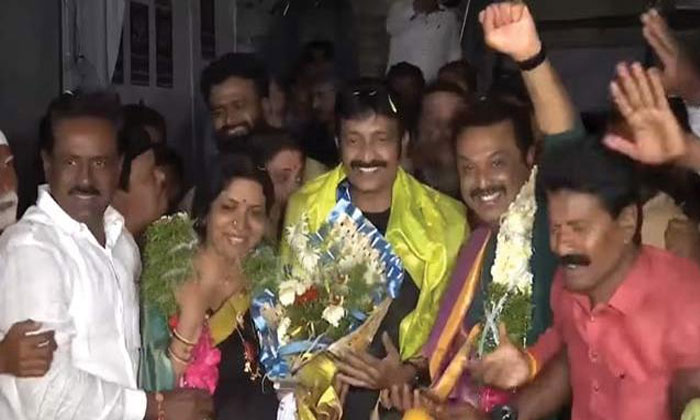 Elections happened on Sunday, March 10 and the results were declared in the early hours of Monday, March 11. Total 472 votes were cast dubbing it as the highest ever in the elections of MAA history. Actor Naresh had backing from Mahesh Babu and many other Tollywood biggies, in fact, Naga Babu after casting his vote openly said that he backed Naresh. 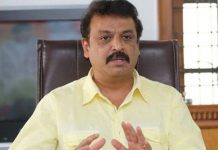 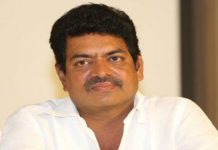 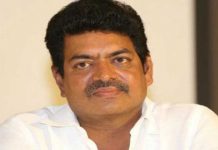 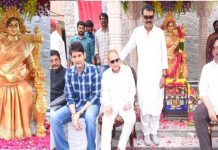 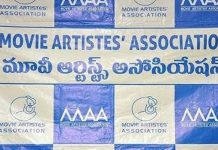 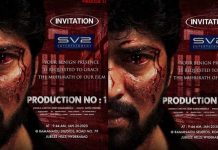