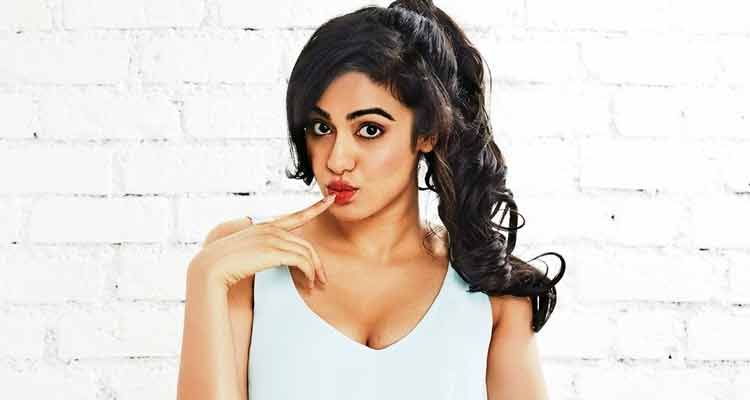 Actress Adah Sharma will next feature in the upcoming film titled ‘Soulmate’. She will play a double role. On Valentine’s Day, Adah made the announcement of the film along with its still, in which fans can get a glimpse of both her characters.

‘Soulmate’, written and directed by Abir Senguptaa, is a modern-day fairytale story of a girl who is on a quest to find her soulmate.

“I’m very excited to be a part of this. It’s something I’ve not done before. There are two of me in the film. I’m dying to reveal more about the role, but this is all I can at the moment,” Adah said in a statement.

Adah has earlier starred in Hindi films like ‘1920’, ‘Hasee Toh Phasee’ and ‘Commando 2’. She has worked in several south films like ‘Heart Attack’, ‘S/o Satyamurthy’ and ‘Rana Vikrama’. 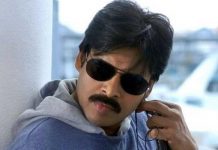 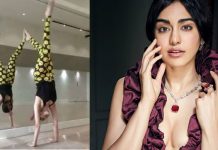 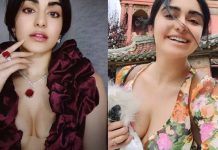 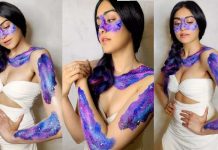 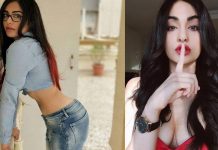 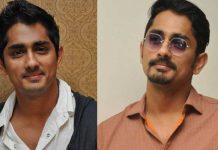