Amala Akkineni is a well-known face as an actress and animal welfare activist. Amala’s roots regarding her parentage have always been in doubts. Some believe that she is an Anglo-Indian, another claim that her ancestors cam off and settled here. To put an end to these rumours, Amala had given clarification on her parentage. 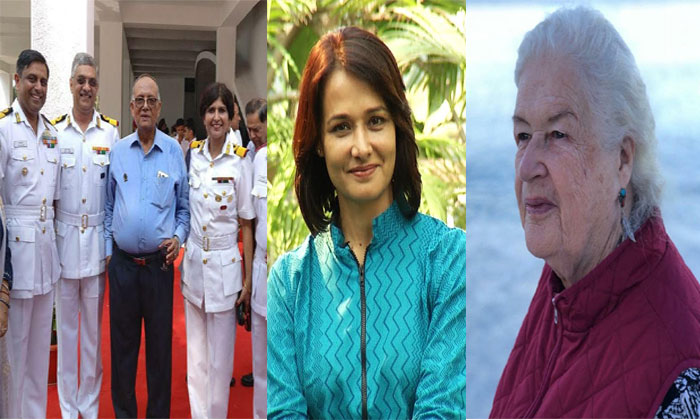 Taking to Twitter she wrote, “I find some facts about my parentage being distorted. Hence the clarification. My mother is Irish and yet my mother in law always said she was more Indian in spirit than many Indians. My father is Indian – who grew up in UP and served in the Indian Navy. He was born in Dhaka, East Bengal, before it was called Bangladesh. Unless one understands history, one will never understand the pain caused by partition. Cmdr. M.K.Mukherjee, (Rtd.IN, VSM) is a proud Indian, and a Bengali”.

Bunny planning ahead for his next!

Prabhas wishes for his best friend