Anasuya Bharadwaj’s tweet to KTR invites trolling. Happening anchor and actress Anasuya is name to reckon with on small screen for television programmes. The hot woman is also quite active and blunt on social issues and doesn’t mince words setting her record straight. Meanwhile, Jabardasth anchor Anasuya has become fodder for tweet after her request to KTR drew a lot of attention.

After the announcement of complete shutdown of the state till March 31st, Anasuya tweeted, “Sir..with due respect & will to abide by the Govt..just to throw light..considering some professions..if we can’t go to work..we don’t make our incomes..but we have to bear monthly mandatory expenses like house rent, power bills,EMIs etc..request you to consider such situations” and tagged the minister to it. 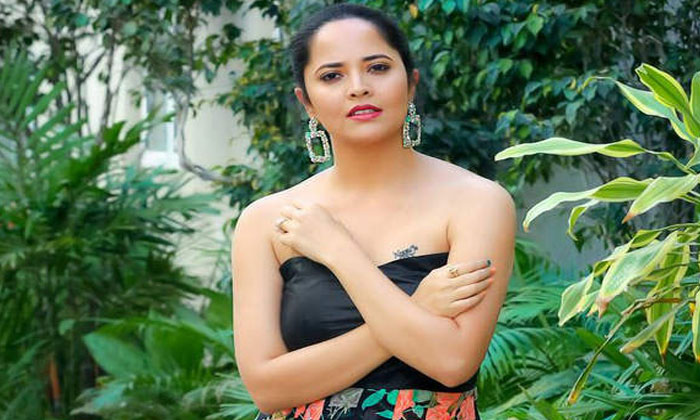 The netizens were quick to attack Anasuya. Trolls questioned her to understand the gravity of the pandemic than only have thought about earning money. They also added that it   was daily wage earner and down trodden people who would get effected than the celebrities. 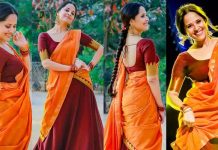 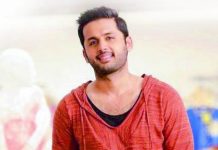 Nithiin to star in this Bollywood remake 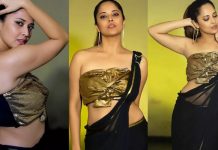 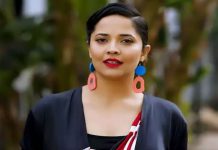 Keeravani comes on board for Pawan Kalyan