Home English Are Nani and Nagarjuna at Odds?

Nani and Nagarjuna came together in Devadas. Most of the high voltage action scenes have been given to Nag and his character had more importance. 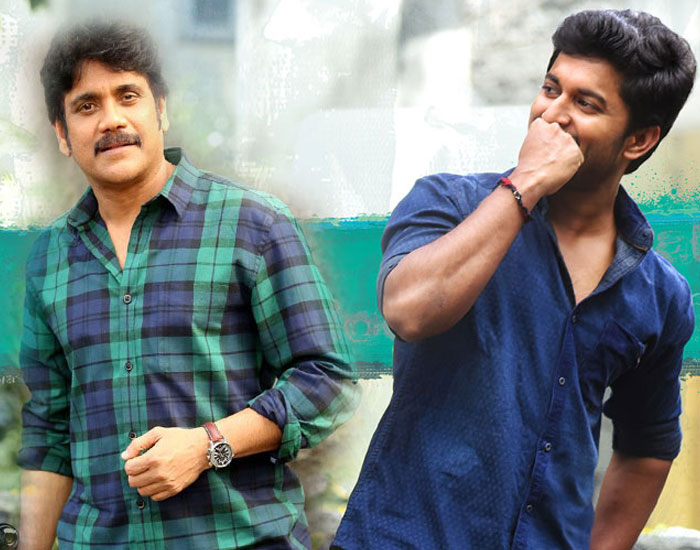 Nani even though has whole story running after him, his scenes have not come out as effectively as Nag’s. The young director did falter in balancing them and giving a good film.
Nagarjuna has asked for his role to be more potent and also equal runtime with Nani it seems. Hence, some impact has been diluted. The buzz is that Nani said it out with few of his close circle friends, reasoning for Devadas becoming a commercial failure.

The movie collected a total of 26 crores share and ended up with Rs.10 crores loss. So, Nani is upset. We don’t know if this is entirely true but few said that both are not on talking terms as much as they used to be before! 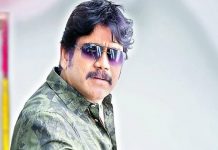 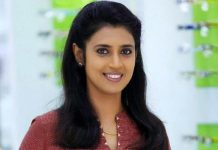 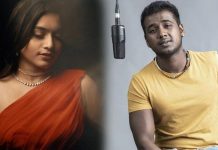