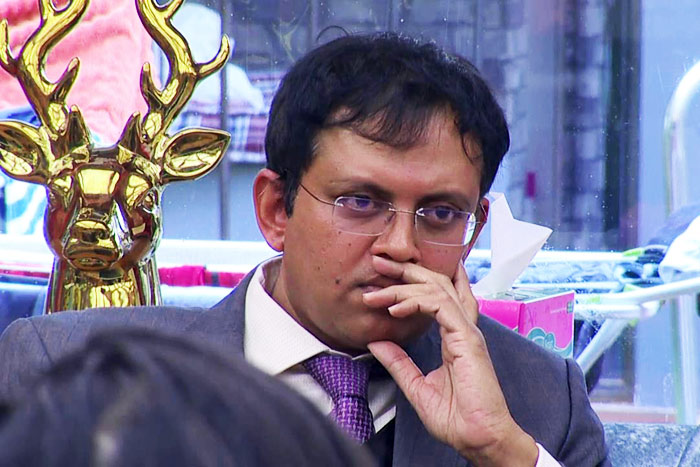 “Staying in the house is like being in North Korea on a starvation diet. It was not easy at all. Food is just about adequate, but there’s not enough protein. Those who are used to working out every day, stopped going to the gym because there was not enough protein for them. Since there is no clock, and you have no concept of time, you don’t even know when sleep time will come. I call it North Korea because it’s a kind of dictatorship. But I must say, it gave me a huge platform to air my views.” says Babu Gogineni.

Puri Jagan To Team Up With Son Akash Again