Home English This producer spent Rs 50 crore, but not on films

Producer, entrepreneur and Balayya Babu buddie Bhavya Anand Prasad is down in the dumps. He contested the elections from Serilingampalli on TDP ticket. This constituency has a surfeit of settlers and a huge number of people from the Kamma community.  So, he was given the TDP ticket. Anand Prasad took this poll battle as a very prestigious one. 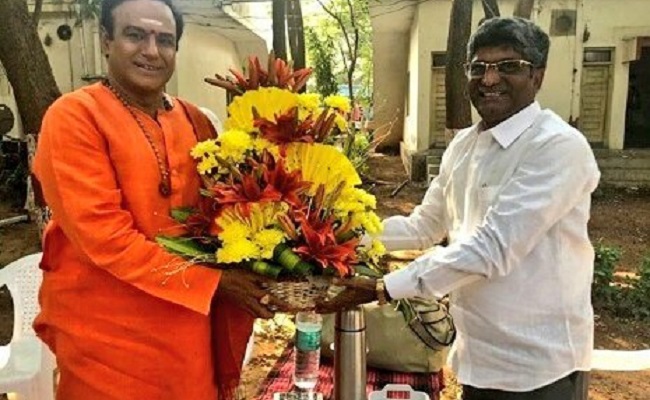 But, soon he found out that things are no so easy, especially with rival Kamma man Arikapudi Gandhi.  To match with Gandhi, Anand Prasad had to spend huge amounts.  Since he is  a political greenhorn, he had to spend up to Rs 50 lakh everyday  and crores on the D Day. Despite all this, he could not keep pace with a seasoned Gandhi and lost badly.

It was Balayya who had actually helped Anand Prasad to get the ticket. Anand Prasad made Paisa Vasool with Balayya and lost heavily. His other films too failed. So, Balayya got him ticket to bail him out of financial losses.  But, the political theatre proved to be too tricky for him. He is said to have spent up to Rs 50 crore for the elections. Even the cement industry is not in its best of health. 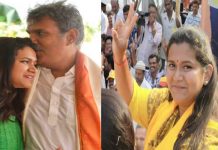