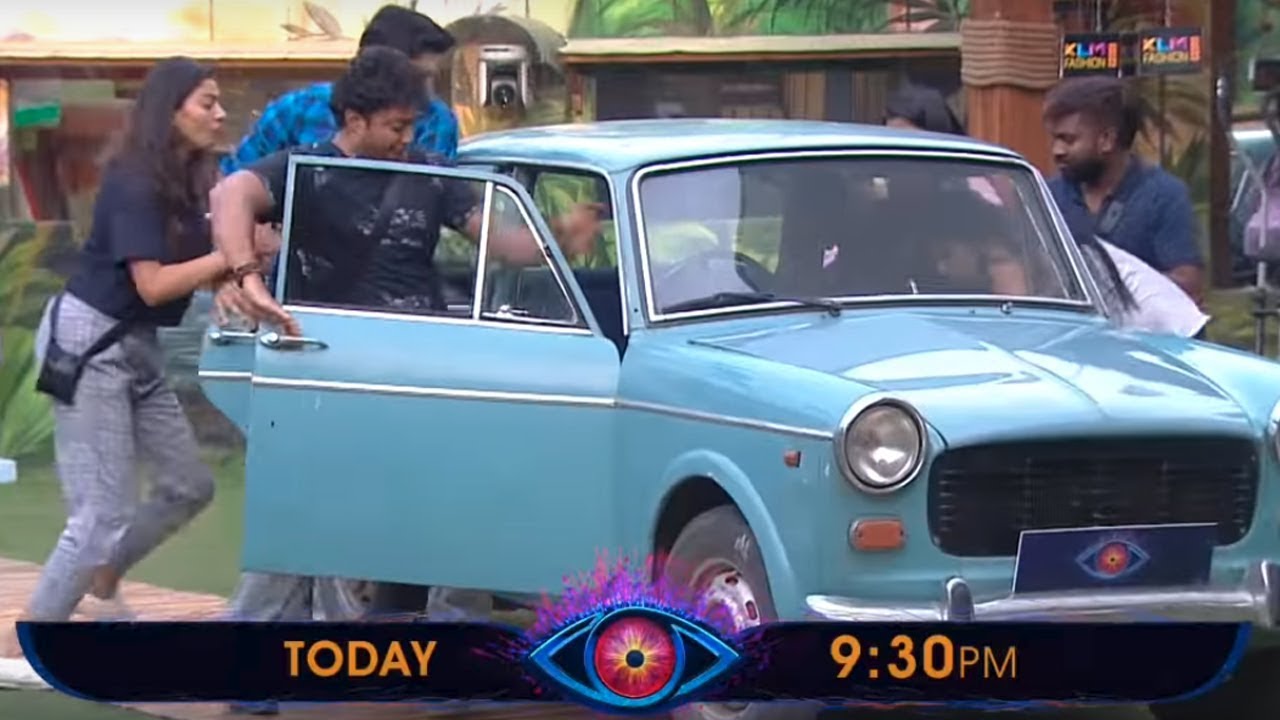 As of today’s (September 6) episode, Tanish, Deepthi, Geetha, Samrat and Shyamala are there inside the car, while Amit and Roll Rida couldn’t make it. And as Kaushal Manda is nominated for the nitre season by Geetha Madhuri, he is refrained from participating in the task and don the role of sanchalakulu. Meanwhile, who do you think will get the ticket for the finale? Well, it is believed that Samrat might emerge as the winner in the task as Tanish couldn’t help himself form smoking, while the women Deepthi, Geetha and Shyamala might go for nature’s call. Well, that was our analysis but what’s your take on it. DO let us know with your comments in the section below.

Meanwhile,  talking about the car task the buzz has been that the task would favour Geetha Madhuri, Samrat, Tanish and Roll Rida. Gossip mongers are speculating that the task is designed in such a favour that it goes against Kaushal. However, it is worth mentioning to say that despite Kaushal, not participating, he is being poured enormous love from the audience on social media.