This week’s nominations in the Bigg Boss Telugu 2 house is interesting as Geetha Madhuri is nominated along with Deepthi, Amit Tiwari, Roll Raida and Kaushal Manda. Why we said interesting is, Geetha Madhuri was out of eliminations for the past few weeks but has been nominated in this week eliminations. And she was the one who voted Kaushal for the entire season, so Kaushal Army is thrilled to know about her elimination news. This has evoked response from tweeple to eliminate Geetha Madhuri from the house. 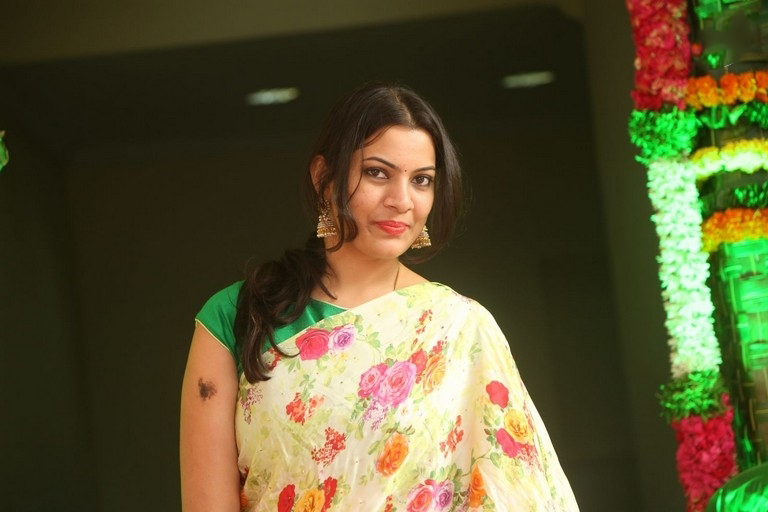 I think this is reason @NameisNani is saving Geetha Madhuri.
#BiggBossTelugu2

If Geetha is in nominations this week,How many of u want to eliminate her?
How many are thinking that Geetha eliminates this week ?

If u feel Geetha eliminates retweet,if no fav…..

It is worth mentioning that Geetha-Kaushal fight had irked the latter fans which has earned the singer negative feedback from the viewers. We ain’t favouring any contestant but projecting what is being talked about. If seen, Geetha, Deeothi, Samrat, Tanish and Roll have ganged up against Kaushal from the beginning and though Kaushal has been morally right in telling his views, other contestants failed to observe his perspective which led to conflict of interest.

Geetha Madhuri has also been trolled earlier for her malicious behavior. First, she was trolled over dance task for her poor dance performance on ‘Jigelu Rani’. And now in the latest car task, she was trolled yet again for lying to Kaushal, who acted as sanchalak, for her blatant lie that she didn’t sleep. After getting caught, Geetha had to step down from the car task. Notably, none of the contestants get the finale ticket as three of them -Deepthi, Shyamala and Tanish were sitting inside the car.