In the double elimination round, after Ganesh, Nuthan Naidu got evicted from the house. The show host Nani put Samrat and Amit in the protected zone while eliminating Nuthan. With this, two commoners left the Bigg Boss house. This certainly comes as a shock as Nuthan is the only person close to Kaushal. His eviction would leave Kaushal shell-shocked. 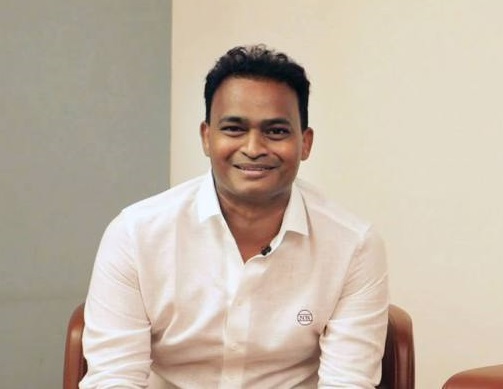 Meanwhile, in the earlier episode, we told you that Geetha Madhuri had nominated Kaushal for the entire season. The fans of Kaushal tweeted saying #StarMaa has deliberately chosen Geetha for the task to target Kaushal. However, the contestants don’t know the unprecedented love and fanbase Kaushal has attained. Kaushal is known to be hard-working, sincere in all activities and straight-forward person and sportive who is the top favourite and likely to emerge as the winner of Bigg Boss 2 Telugu. Meanwhile, check out the tweets against #StarMaa and #GeetaMadhuri for the biased and prejudice task for training guns at Kaushal. While, the contestant might think that as a positive move by Geetha, but we have brought out our analysis how Geetha’s decision will backfire on them.

Kajol, Ajay Devgan Only To Work Together On This Condition

People Don’t Invest On Me Despite Having Credibility: Abhay Deol