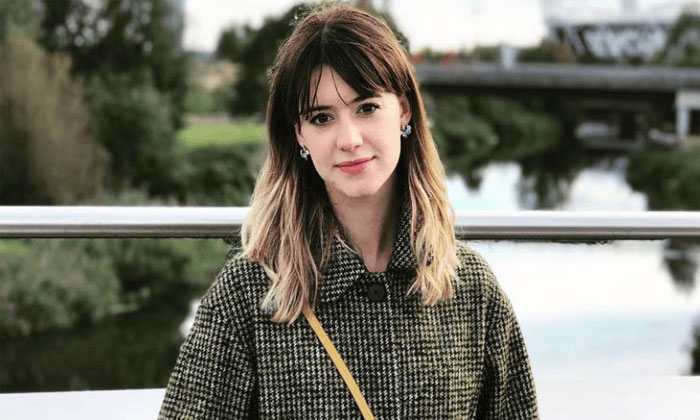 Baahubali director SS Rajamouli’s RRR is one the most anticipated flick in Tollywood right now. The filmmaker along with his team in a special press meet in Hyderabad unravelled the important details of the plot which were all kept under wraps till now. Meanwhile, its Bollywood for Ram Charan and Hollywood for Jr NTR. Wondering what we’re talking about? Well, we mean that Cherry would romance with Bollywood beauty Alia Bhatt, while Jr NTR will be romancing Hollywood star Daisy Edgar-Jones.

The Hollywood actress Daisy Edgar-Jones is known for her work – Cold Feet (1997), War of the Worlds and Pond Life (2018). The actress is learnt to be happy to be a part of Indian film and working with Rajmouli who is known for his earlier movie Baahubali.

Also Read: This Hollywood actor wants to be part of Baahubali 3

Welcome, @DaisyEdgarJones to the Indian Cinema! Happy to have you play the female lead in our film. Looking forward to shooting with us! #RRRPressMeet #RRR @ssrajamouli @tarak9999 #RamCharan @dvvmovies @RRRMovie pic.twitter.com/LPQUnmlCjI