With the overseas market emerging as the biggest factor in the film business, the film makers are increasingly focusing on cutting teasers to address to the tastes of the overseas audience. These teasers should have some family elements and comedy scenes too.

VVR: The Real Test For Cheryy And Boyapati’s Overseas Market 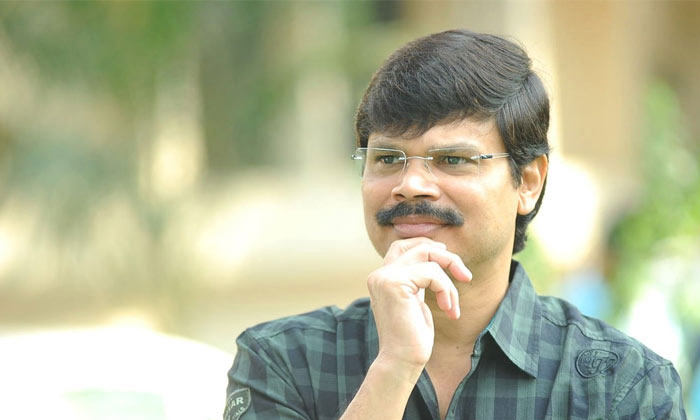 This is important in presenting a complete package to the overseas audience. But, Cherry-Boyapati film Vinaya Vidheya Rama’s teaser and trailer appear to have completely ignored the overseas tastes.

While F2 and NTR biopic have shown elements that appeal to the overseas audience in good measure, Boyapati’s VVR seems to have focused only on the mass elements. As a result, overseas buyers are said to be quite upset. They are now expressing doubts as to whether the overseas audience like such mass elements. They are now worried about the prospect of VVR. Even otherwise, Boyapati films do not do all that well abroad.