The film industry played it safe during the recent Telangana elections. Immediately after the TRS victory, the industry is celebrating the victory. They are busy congratulating the winners. But, the fact is that in the runup to the elections, the film industry has been studiously silent. 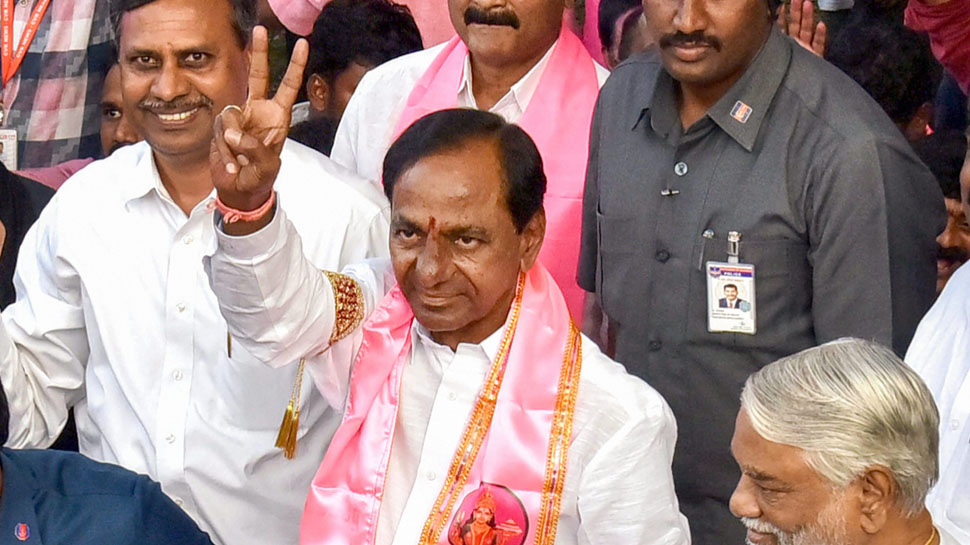 It did not reveal its cards. Even those who backed KCR and KTR all these days kept deafeningly silent. And more importantly, they did not even come out to support the TDP, which has always maintained close relations with the TDP.

But, indications are that the film celebrities have silently voted for the TRS. For instance, Jubilee Hills, where most film celebrities live, has elected a TRS candidate. As soon as the TRS began putting up a good show, the film industry has begun tweeting in TRS support. personalities like Nagababu have been vocal in favour of the TRS from the beginning. Now, even MAA has held a press meet and congratulated the TRS on its victory.

Now it is clear that the film industry silently supported the TRS.

Over 8.5 million In 16 Hours For Rajinikanth’s Kaala Teaser