Small town girl Disha Patani witho no Godfather in the industry has come a long way in the showbiz industry. Apart from her professional life, Disha is the news due to her romantic relationship with Tiger Shroff. After keeping their relationship under wraps for a while, the couple recently admitted in the public platform. The Baaghi 2 actress has now opened up about Tiger’s sister Krishna and made heartfelt words about her. “I love Krishna, usually girls don’t support each other, but she has always been so supportive. She is so strong and inspires me to lift heavier weights. We keep messaging each other. It’s a relationship based on understanding,” said Disha. 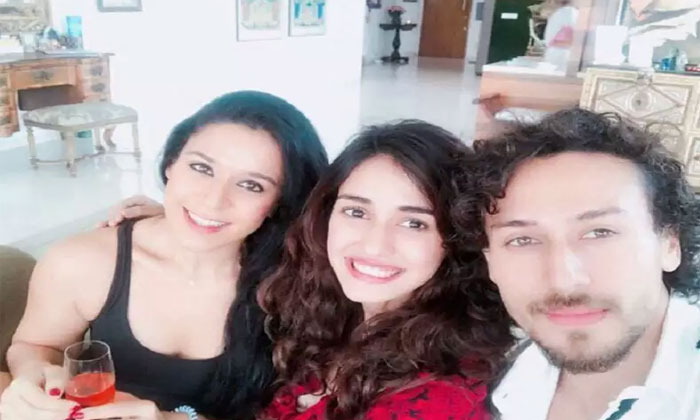 On the work front, apart from Salman Khan-Katrina Kaif Bharat, she has bagged Anees Bazmee’s film. Starring Kartik Aryan,  Bhushan Kumar in a statement said, “This one is a classic Anees Bazmee style rib-tickler rom-com which will have everyone in splits. I like the way Kartik slips into his characters effortlessly. Disha’s work I have seen in ‘Bharat’ which we are producing, she is a good performer. It’s always interesting to present a fresh pairing on screen”.