Home English Latest Exclusive – Ravi Teja takes a staunch decision about his fee
Facebook
Twitter
WhatsApp
Pinterest
Linkedin
Telegram
Ravi Teja is a big headache for the producers when it comes to remuneration. He has had major issues with so many producers and has also walked out of many films due to the conflict of interest when it comes to his fee. The latest example being director Maruthi and his film where Ravi Teja walked out as he was asked to cut down his fee in a big way. 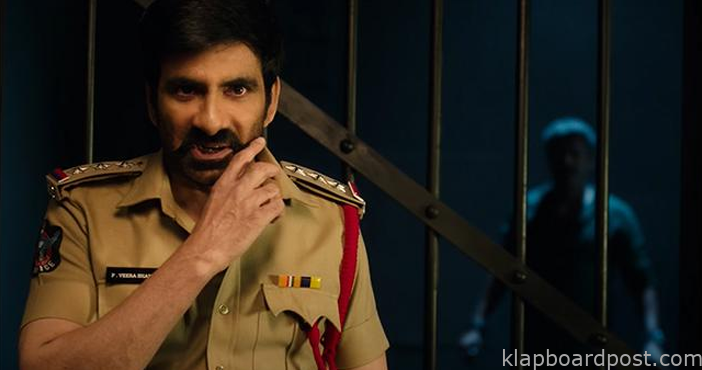 As he did not do that, the makers got upset and this let the star hero walk out of the film. But now, the exclusive info is that Ravi Teja has decided not to lower his fee at any cost even though he loses some projects. The update is that Ravi Teja is very confident that Krack will be a big hit and that is the reason, he does not want to lower his fee. How his new decision will affect the makers’ needs to be seen?
CLICK HERE!! For the aha Latest Updates 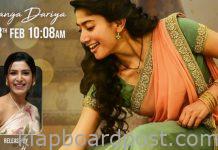 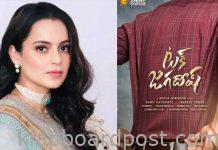 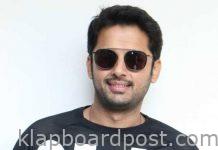 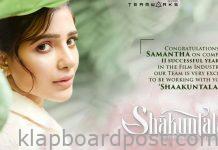 Dull weekend for Telugu films at US box office

Chiranjeevi To Work With Koratala Siva For This Reason