Very rarely do we get to meet girls who are far sighted and work consistently towards achieving their goals. Honest, down to earth and very articulate, Swetha Avasthi has big dreams and is confident that she will be successful for making right decisions in life. The actor from Rajasthan lives with her paternal grandparents in Pune but from the past two years she has been constantly shuttling between Pune and Hyderabad for her films. The first one was Malli Malli Chusa which worked on an average level and now the second one, Merise Merise is scheduled to release soon. Born in Kolkata, she spent some years with her maternal grandparents before moving to Tamil Nadu for academics. In a small chat with Klapboardpost.com, the pretty Marwari sounds self-assured and very much content and there is a reason behind it. 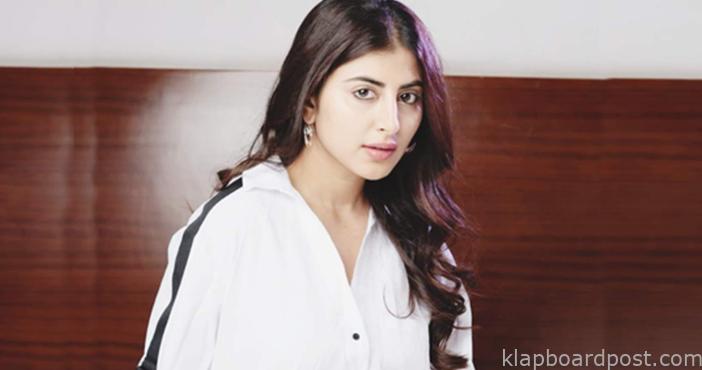 I worked as a research analyst in JCB, a construction equipment manufacturing company and worked there for around three and a half years. There was a lot of multi-tasking, I was working in shifts and would go to college too. I started working early even before I graduated. In fact, I have been working throughout for a major part of my life because I wanted to be independent. Firstly I wanted to be on my own feet because I knew if I didn’t do that I would be married off early like any young Marwari girl. Once I got into JCB, I participated in beauty pageants to get into modelling, my goal was to be an actor since I was ten year old. I left my job right before I got my first film. By 18, I began earning. I took a floor in a building on lease and converted it into a hostel before I got into the films. During the  lockdown, I have been successful in buying a flat. This year has been good for me actually. 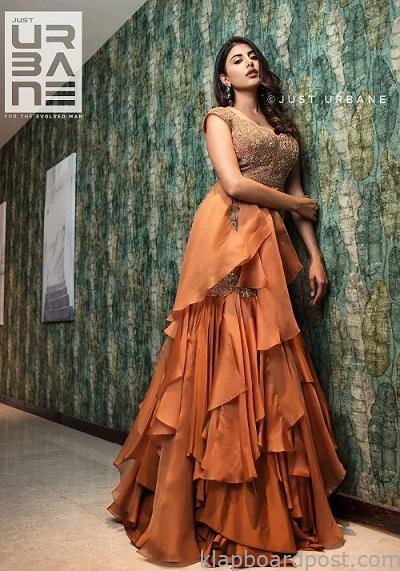 When I was 17 or 18, I liked to do things my own way because all my life I have been under the umbrella of my cousins and relatives and grandparents for my education. I was young but I knew what I wanted. I never remember asking my parents or anyone for money or anything. I knew that I wouldn’t be with my parents and for any small thing, I wouldn’t want to ask others. The thought of asking makes me uncomfortable. I was independent, I started off doing part time jobs to become a business woman. I won the Femina Officially Gorgeous, a pageant and got qualified to participate in Miss India and got many modelling offers. I was in the top 21 and couldn’t make it, then did TV commercials. A jewellery hoarding that I featured in was spotted by a Telugu film director and I was summoned for an audition. I had by then already set up a hostel. 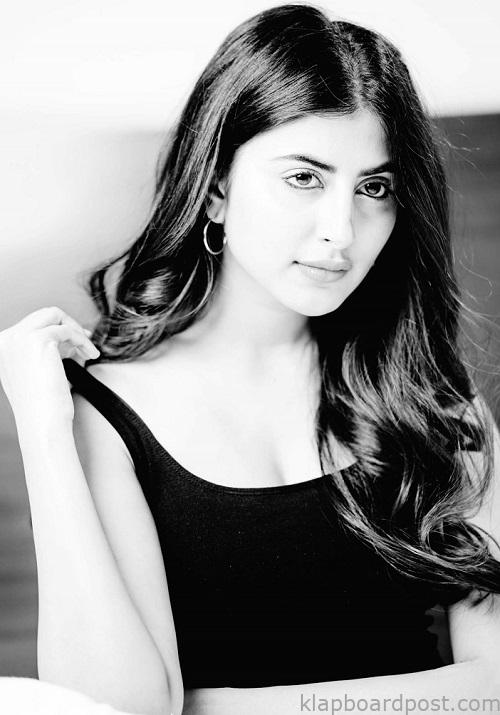 In 2017 when I was working in JCB, I made up my mind that I will not sit on that chair and grow old. It was high time I thought I should explore and get into the film industry. It is a field where everything is uncertain, you will have to go prepared. I wanted to pursue a career in acting because I love it. Money follows when you are successful but I didn’t want to fall into the trap of doing bad films just to make a few bucks. Most people do that in the initial stages of their career. My decision to run a hostel has given me good dividends, it is actually the best decision I ever took. I always write down the things I want and work towards getting it. It isn’t as if I have made mistakes, I did but most of the lessons I had learnt are from those mistakes. I cried when I failed but didn’t give up, I tried again. 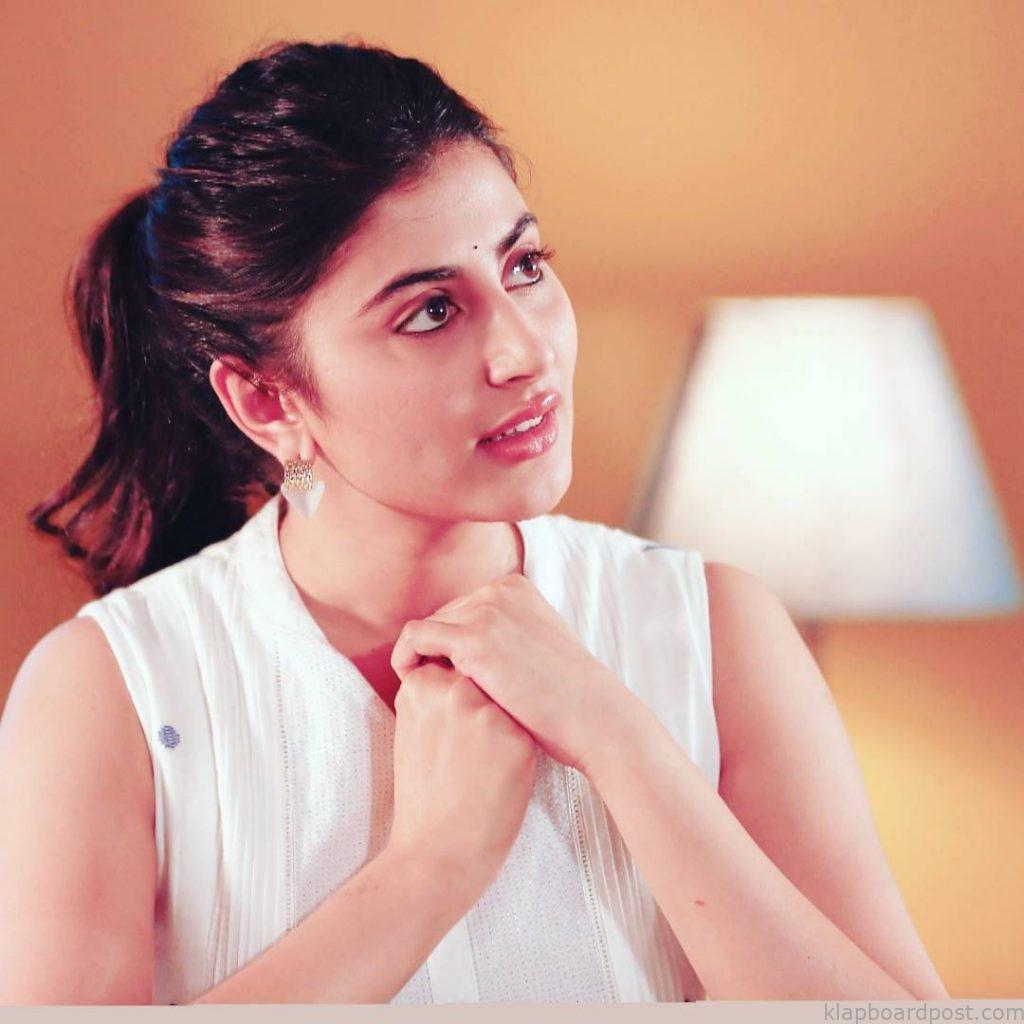 After having got used to working from 9 am to 5 pm, the pace at the way the film industry works was a test of patience. Be it to getting your payments or the shoot schedules, everything is erratic but when you get to do a job you always craved to, you are so filled with excitement that you don’t notice anything negative. The language in the south was never a barrier, I like challenges and I go after them. I am happy and content that I need not run behind every film that comes my way because I had already made my life financially stable before coming here. My grandpa was a big help, he motivated me and told me how industry works; he is from the theatre. He would even discuss drinking, smoking and everything under the sun and I went prepared. I trusted my grandparents and we were like friends. How did I manage to avoid distractions and remained focused? I have seen Mumbai and the people in the last shoot. I did tell my parents about it, it was very new. 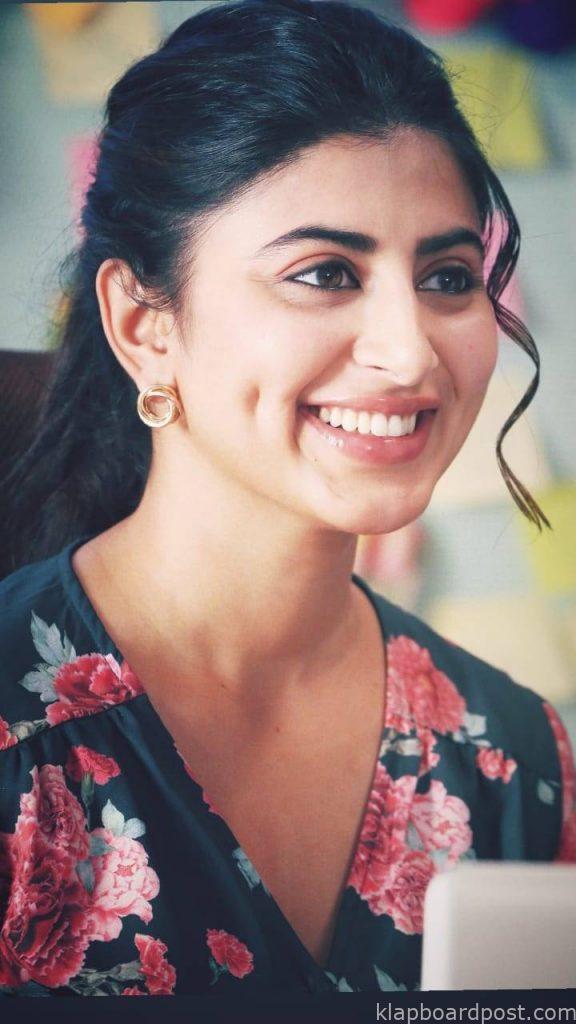 South industry people are very genuine unlike those in Mumbai. Drugs are rampantly consumed in Mumbai. I had other things to concentrate on, like coping with new language, I had no time for everything. I went to Hyderabad for around two years. There will be people who distract you with their bad habits but it is your approach and choice that matters. You see them before doing substance abuse after they do, and you will automatically be careful not to be like them. It is not a good state to be in, I am a spiritual person and I come from a pandit’s family and I would never want to do anything wrong. Now when I see myself and read the diaries I had written I feel very happy, content and satisfied. 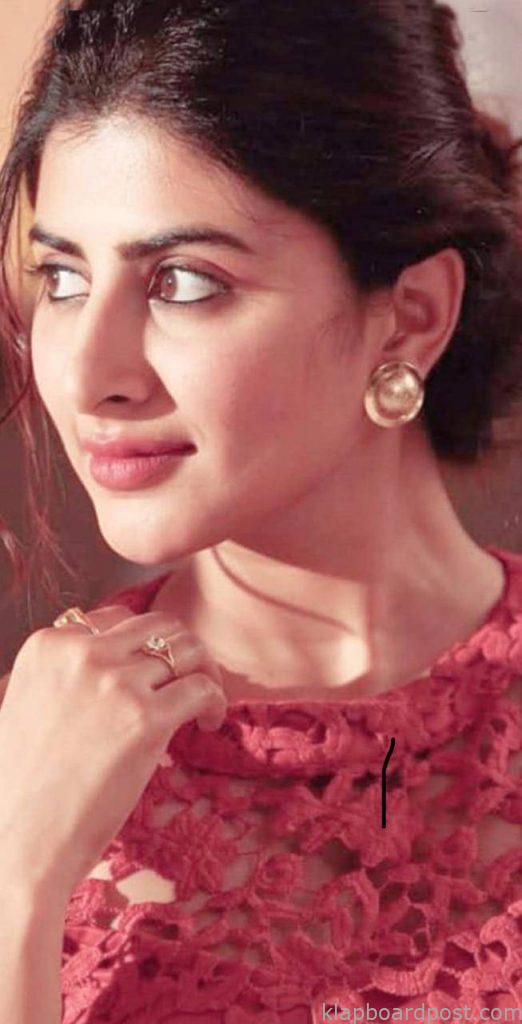 Merise Merise is directed by Pavan, I had amazing understanding with my directors I worked with. I am the main lead in the film, play a fashion designer who comes from a small village and the story is about how she evolves into a confident, successful girl. Engaged to a NRI, she has no mom. She tries to put her dream first when she meets this guy. I can’t reveal much. My life is more or less similar to the one the girl leads in her life. The different phases in life and relationships teaches us a lot. I try and learn. I remember when we were giving auditions, I noticed how city girls splurge money on make-up and clothes and how small town people looked less assured. Some might not like being in front of the camera but like the attention and looking glamorous. People should actually know what they want, probably do something and not movies. I am pretty good at my work and want to achieve big, I want to be known for my performance. I want to learn everything step by step. I am here working but I have wardens who take care of the hostel and girls and I monitor by phone. I have cameras installed and keep a tab on the day to day activities, I check my hostel accounts in the night, i.e after shoot and before I hit the bed. 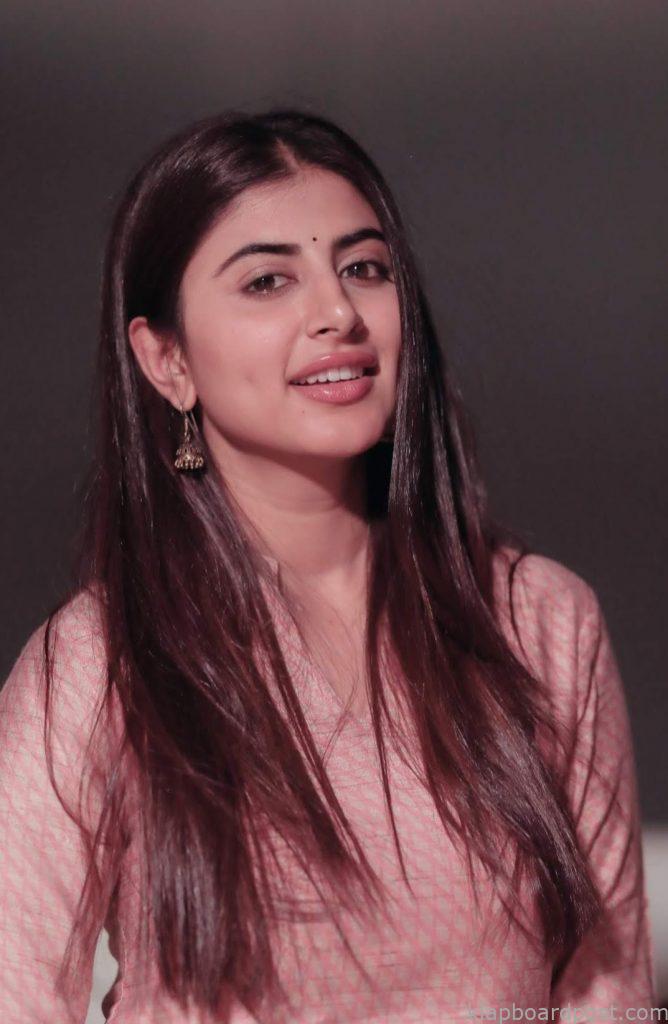 You are wolves in a pack, Kangana tells Bollywood