Kaushal Manda is undoubtedly the favourite of the audience, who has evoked unprecedented craze and hysteria in Bigg Boss Telugu 2, which even the first season contestants failed to garner. For his uprightness and straight forwardness Kaushal has won the love of audience not just in Telugu states but in abroad as well. One can imagine the fandom Kaushal has amassed as his fans who proudly calls themselves as Kaushal Army have successfully conducted 2K run at Madhapur on September 9. The run was a massive success with scores of fans joining the event. 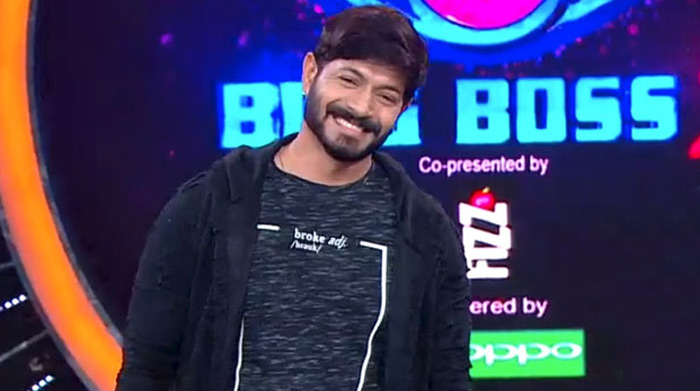 Of late, on Twitter a hashtag #kaushalunfitforbb2 is being trended by anti Kaushal fans and a lot of venom is being spewed on Kasuhal and are spreading negativity against him. However, giving it a counter, a Twitter handle by the name of Kartik Dayanand has come up with a quirky response in his inimitable style to the hashtag #kaushalunfitforbb2 which is being loved by the fans of Kaushal. Have a look at the tweet:

Well, isn’t that a cheeky reply to the anti-Kaushal fans? Meanwhile, in this week nominations Geetha, Deepthi, Roll, Amit and Kaushal are nominated. Stay tuned here to know for the latest happenings.

Rakul has no time to think of her flops!