Gopi Sundar is a name to reckon with in South Indian film industry. The name got reverberated all the more after the mammoth success of Geetha Govindam where all the songs were chartbuster hits. However, the actor has now courted controversy over his live-in relationship with singer Abhaya Hiranmayi. Gopi Sundar wife Priya has now exposed him of cheating her by writing a Facebook post which showed his picture with singer and his comment which reads, ” 9 years of togetherness”. 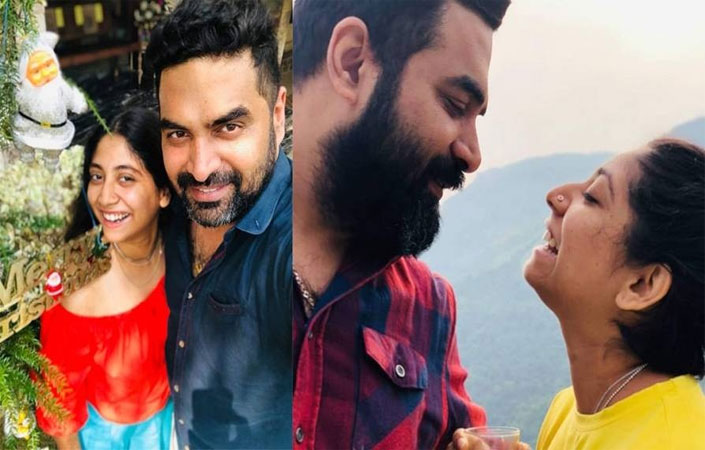 The controversy which was kept under guards got elevated after singer Abhaya Hiranmayi confessed he love and her relationship with Gopi Sundar on the occasion of Valentine’s Day. “2008 to 2019. I never came open about my relationship status even though we publicly appear many times. Yes, I am in a relationship with a married man (who is legally trapped in a marriage )and living together for 8 years. Yes I am not married to anyone before and we have an age difference of 12 years,” Abhaya Hiranmayi post reads. 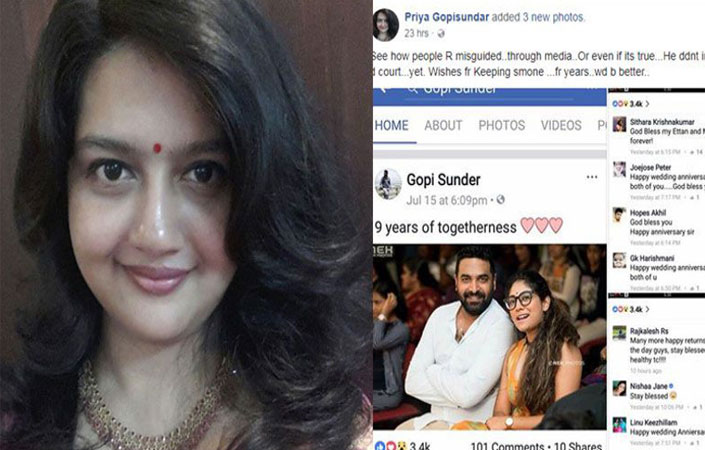 Gopi Sundar is married to Priya Sundar in 2001 and is blessed with two sons. Soon after the new spread, netizens started blaming Abhaya for spoiling a married woman’s life. Check out the comments: 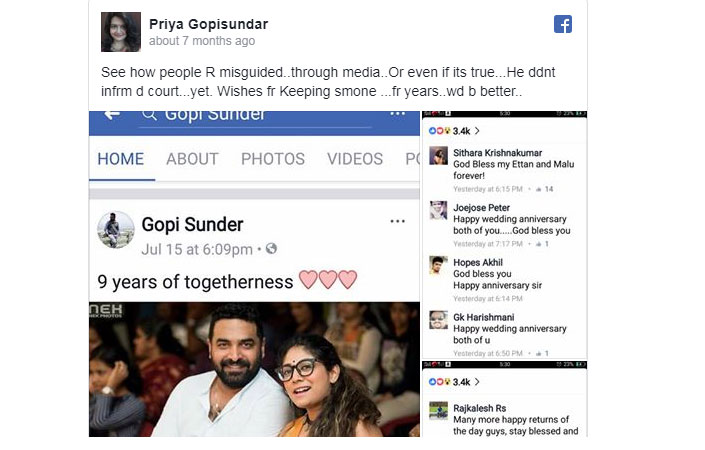 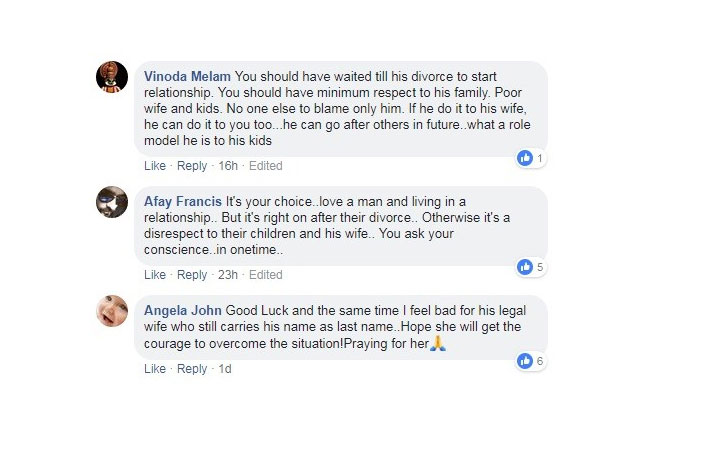 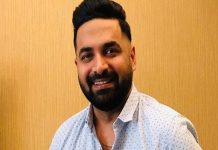 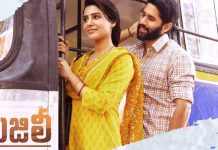 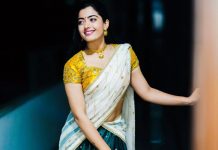 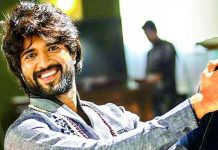 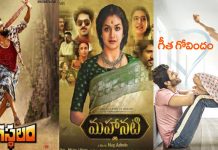 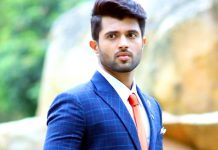 Rarandoi’s trailer is here and we love it