Home English Box Office Gopichand’s next in climax mode!
Director Sampath Nandi made a strong comeback with the success of his previous film Bengal Tiger. Now, he is back with yet another action entertainer with Gopichand which is currently on the floors.
The news now is that the film is in its last leg of its shoot and currently the climax of the film is being shot in Hyderabad on a grand scale. Gopichand too has many hopes pinned on this film as some of his previous projects bombed heavily.
Milky beauty Hansika is the heroine for this film which is a complete action entertainer with loads of comedy induced in it. The release date and other formalities of the film will be revealed soon. 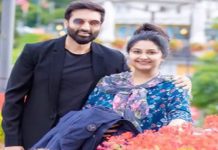 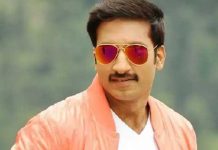 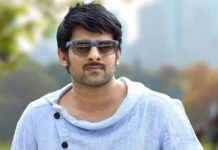 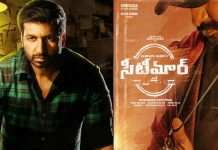 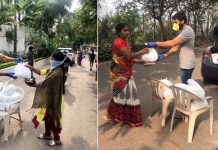 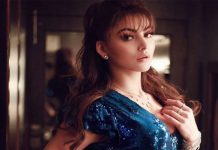 Is this the title of Mahesh-Koratala film